AN interim CEO has been appointed at the South of Scotland Enterprise Agency (SOSE). 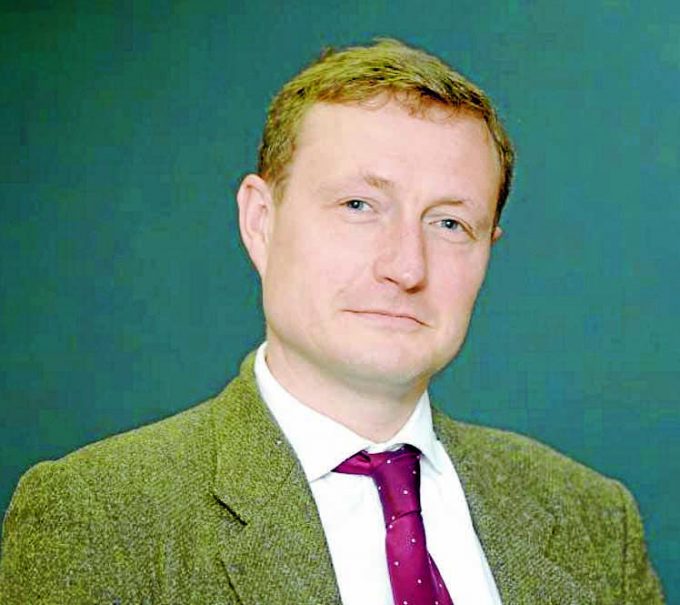 Nick Halfhide, the director of sustainable growth at Scottish Natural Heritage, will start on February 3 until a permanent appointment is made.

Rural Economy Secretary Fergus Ewing said his appointment is ‘an important step’ in the government’s commitment to delivering the agency. He added: “With his understanding of Scotland’s rural economy as well as his organisational and leadership experience, Nick Halfhide brings the right mixture of skills to the role of interim chief executive. Nick will help to ensure SOSE is effective from the outset and able to deliver on our ambitions for the future of the south of Scotland.”

And a ‘delighted’ Nick added: “I am determined to build a new development agency that listens and responds to what the communities in the South of Scotland need.”

Welcoming him, South of Scotland Enterprise chairman Russell Griggs said: “I want to welcome Nick to this key leadership role as we continue to progress our ambitious aims for the South of Scotland. With a strong track record in building teams and engaging with communities, Nick has the skill and knowledge we need now to turn the new agency into reality.”

Meanwhile, South Scotland MSP Colin Smyth has urged the new CEO to give an early commitment to ensuring the new agency will be locally accountable. He wished him well but said: “Given that Mr Halfhide is a handpicked appointment by the Government in Edinburgh rather than appointed locally, it is important that he gives an early commitment to the new agency being accountable to the South of Scotland. We need local solutions to the local problems facing our economy so that means having a new agency rooted firmly in the South of Scotland.”