FOUR time Tour de France stage winner Dylan Groenewegen will return to the Tour of Britain this September for his third appearance in the UK’s biggest professional cycle race. 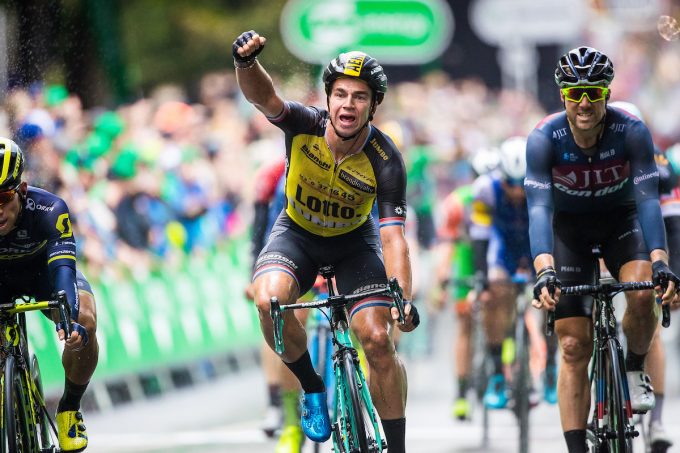 The 26-year-old Dutchman has ridden in the OVO Energy Tour of Britain twice before, winning stages on both occasions, as well as taking the Cetaphil Points classification on his first appearance.

Groenewegen won stage seven of the Tour de France this summer, as well as helping his Jumbo – Visma squad to victory in the race’s team time trial.

Further rider announcements will be made over the coming days in the build up to the tour, which leaves Glasgow on September 7 bound for Kirkcudbright.