THE A75 and the A77 must be fully dualled to boost business. 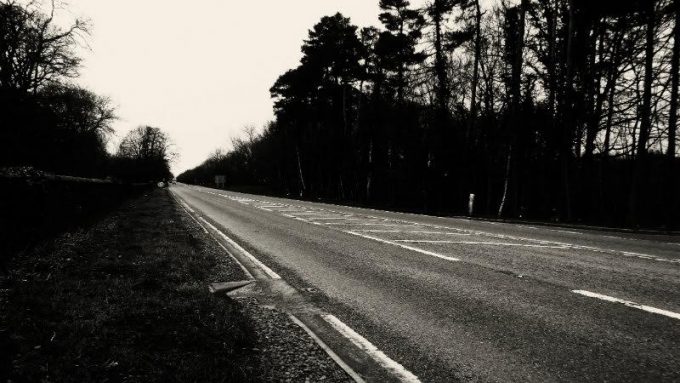 That’s the message to the Scottish Government from ferry operators, who say the current South West transport proposals are ‘insufficient’.

Their response makes clear that the study’s failure to consider fully dualling the A75 and A77 will not assuage the long-standing concerns of tourists and hauliers as well as local people and businesses.

The organisations have also made a suggestion for the top ten priorities for improvement on each road which they see as being stepping stones to dualling.

And they have called for cost and feasibility studies to be conducted.

This is the first in a series of submissions that the coalition will make to the Scottish Government ahead of its final decision on the future of the South West’s roads.

Commenting, Andy Kane, from Stena Line, said: “We know that the Scottish Government takes the South West transport infrastructure seriously, and we welcome this study along with the various micro-improvements is suggests should be considered.

“However, the reality is that the draft suggestions are insufficient, and will do little to encourage more passengers, tourists and hauliers to choose to sail into Loch Ryan and Cairnryan.

“Instead, they will continue to drift to Liverpool and Holyhead, despite the increased sailing time. The arterial roads in the south west of Scotland are so much poorer than those meeting these ferry terminals in England and Wales that it can make sense for hauliers in particular.

“This is already having an impact. And that will only be reversed by full dualling of both the A75 and A77. We need a 21st century road network to meet what is a 21st century port.”