DRUGS killed 20 people in Dumfries and Galloway last year – and 134 over the last decade. 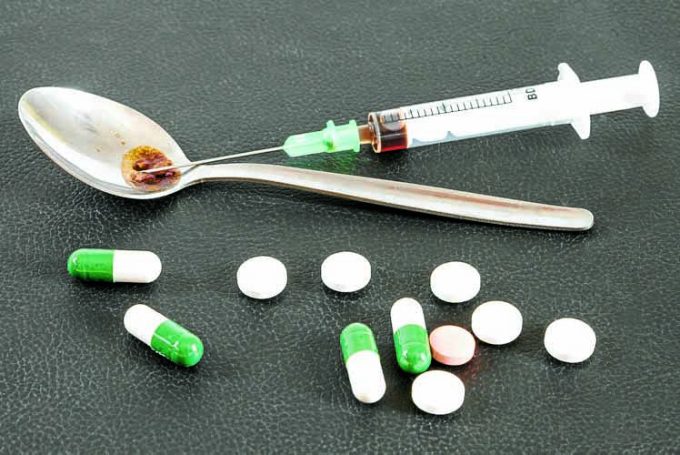 Six women and 14 men died of accidental poisoning in 2018 from a range of substances, according to new figures released this week by National Records of Scotland (NRS).

The report reveals that in many cases more than one drug may have contributed to the cause of death.

It also shows a 113 per cent increase in deaths in Dumfries and Galloway since 2008 when there were just eight.

MSPs are shocked and the SNP’s Emma Harper described it as a ‘public health emergency’, while Labour’s Colin Smyth raised concerns that the rate of drug related deaths amongst people aged under 34 in Dumfries and Galloway (0.30) is higher than the Scottish average of 0.25.

Full story in this week’s papers