BE careful this weekend when driving in the rain.
That’s the message from Police Scotland following forecasts for unseasonable weather coming in. 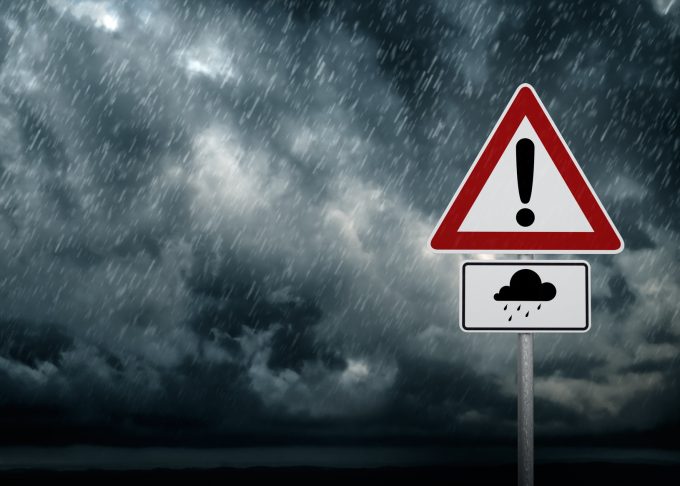 The Met Office has issued a Yellow Warnings (Be Aware) for heavy and persistent rain and Police Scotland want to remind drivers about the dangers of driving in what can be challenging conditions.

They say roads across the region are currently affected by these conditions and many have areas of standing water on them.  As such, drivers are asked to take care and to drive according to the conditions encountered.  Lights should also be used in times of poor visibility.

Inspector Campbell Moffat, of the Local Roads Policing Uni, said: “This poor and unseasonal weather for August is set to continue over the weekend.  Heavy and sporadic rain showers and heavy thunderstorms are forecast for much of Scotland, including our region.  I would ask that people consider this in their travel plans, and to check routes prior to setting off, whether internal to Dumfries and Galloway or to areas outwith.  Already over the past few hours we have seen a number of roads closed due to falling trees, and there is the potential for further disruption over the coming days.”