Ross Wylie is facing a very busy season of racing in which he will now also aim for British GT Championship honours.

Wylie, who is supported by the MacConnal-Mason Gallery, returns to British GT for the first time since 2016, teaming-up with Lucky Khera to race a Simon Green Motorsport Lamborghini Huracan in the GT3 class of the televised nine-race series.  The 29-year-old from Thornhill, who won the 2014 BGT GT4 category title, has been coaching reigning Ferrari Challenge UK champion Khera since 2019 and claimed fourth place in a one-off BGT race with Lucky and Lee Frost in a Ferrari at Silverstone last November. Ross raced a GT3 class Aston Martin Vantage in BGT in 2016. Additionally, Ross races a SB Race Engineering prepared Ferrari sportscar in the GT Cup along with Paul Bailey. Wylie joined the GT Cup, coincidentally with Khera, for the Silverstone round last year when the duo claimed second place overall and won the GTC class. The duo bagged second and third places in class in the opening rounds at Silverstone last month and followed those results up with second and fourth placings at Brands Hatch last weekend.

He said: “I’m really excited to be competing in British GT again. It’s a great series and to be racing a Lambo, which will be a totally new challenge for me, is just amazing. We’d like to challenge for overall podiums but the new Silver-Am class is our primary focus this year. It gives us something to aim at while finding our feet in what is a very competitive series.“The BGT programme neatly dovetails in with my GT Cup season. It’s not every day a driver gets to race Lamborghini and Ferrari sportscars; legendary, iconic Italian marques. 2021 will be very busy but so exciting.” 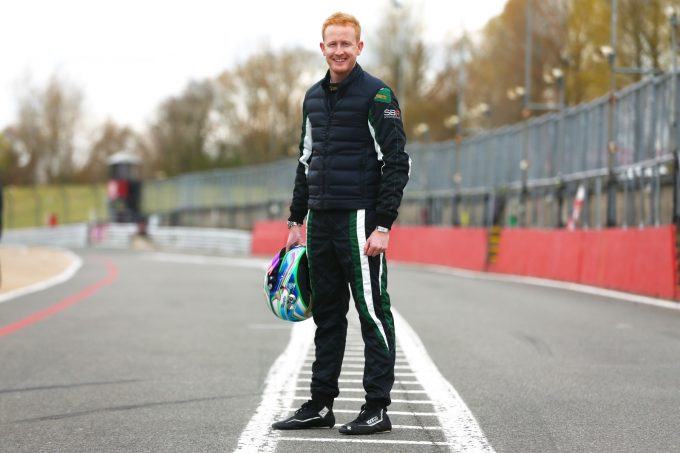 A DAIRY company in the region has won an award for its work tackling environmental change.

Countdown to the hoard’s arrival

A SERIES of mini pop up events are taking place in the region ahead of the arrival of the Galloway Hoard exhibition.

Become an ‘Eco Hero’ with college