WHEN it was time for your last smear test, did you put it off?
If so, you’re not alone.
Every year thousands of women across Scotland fail to attend for screening: some are just too busy, others put it off, and many are too scared to go.
In fact, numbers attending smears in Dumfries and Galloway have fallen over the last few years, so to mark Cervical Cancer Screening Week (June 10-16), we are launching a new campaign — Don’t Fear The Smear — to try and encourage more women to get checked out.
With 61 cases of cervical cancer diagnosed in this region in 2018-19, it’s a test no-one should be missing, writes editor Fiona Reid.
We hope that the personal stories you read today and the articles over the coming months will prove just how important it is that you too ‘get smeared’. 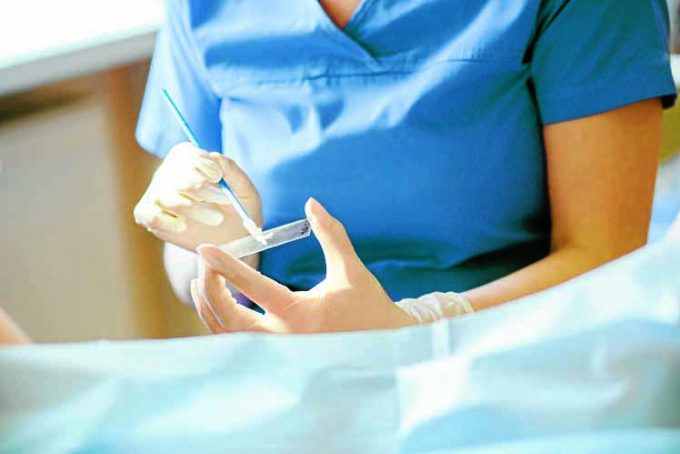 FIVE minutes is all it takes to reduce your chances of cervical cancer.

Smear tests are quick and relatively easy procedures but it’s estimated that they save 5000 lives a year in the UK.

Overall test rates for this region are slightly higher than the national average, but health experts are still concerned that there has been a decline here in the last few years.

And they say it’s imperative that numbers do not start to spiral downwards and instead go back up.

Scottish Health Secretary Jeane Freeman said: “Cervical screening saves lives. The test is unique as it can prevent the disease before it even begins, and treatment as a result of screening prevents eight out of ten cervical cancers from developing. I know there are reasons why women put off going for their smear, such as fear or embarrassment, but it’s vital women are aware that the five minute test is the best way to protect themselves from cervical cancer.”

Robert Music, chief executive of Jo’s Cervical Cancer Trust, added: “I am sad to see that attendance has once again fallen across every age group, meaning well over one in four women are not taking up their invitation. Cervical screening remains the best protection against cervical cancer and falling attendance means we are only going to see diagnoses of this life destroying disease which  could have be prevented.”

All women in Scotland aged 25 to 49 are invited for a smear test every three years, while those aged 50 to 64 are invited every five years.

Most smears take place at GP surgeries or clinics and are often carried out by specially trained nurses. The test checks the cells from the cervix (the neck of the womb) and is designed to pick up any changes so that they can be monitored or treated. Without treatment the changes can sometimes develop into cervical cancer.

Annan woman Louise Ross knows all too well the importance of smear tests and this week she’s backing our Don’t Fear The Smear campaign.

She said: “Without my smear I would have not been so lucky to have been here, I may have gone undiagnosed for another one, two or three years and by then it would have been far too late to do anything about the situation.

“Please, please, please go for your smears it takes a couple of minutes and could save your life.” 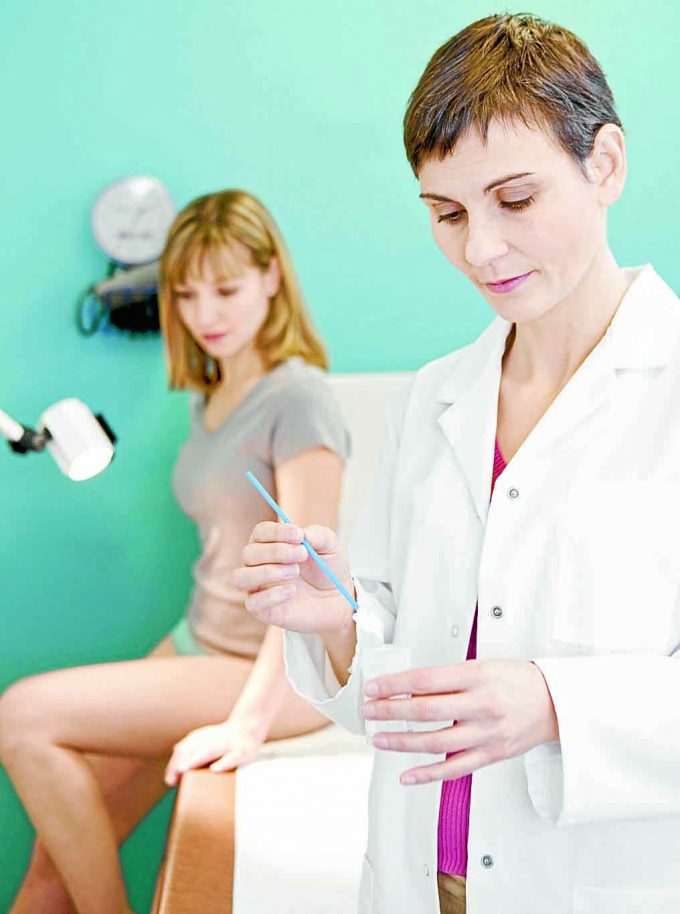