DG1 to run at a loss

THE countdown is on to the reopening of the DG1 leisure centre next month . . . but new figures have emerged showing that the showpiece swimming facility is expected to run at a loss. 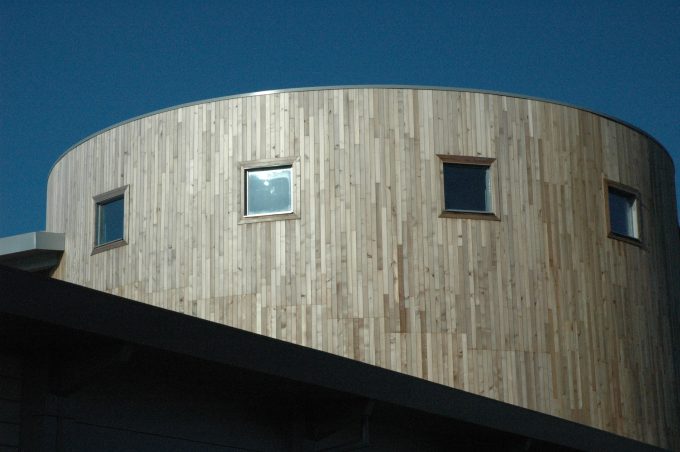 According to the council’s own business plan, expenditure to run the centre will outweigh the income it brings in every year.

The business plan notes: “Year one of any new venture can be a challenging time, DG1 faces particular challenges, being under scrutiny from the local community with reputational damage to repair. The service has grown and developed during the period of operation at the temporary sites, which demonstrates a good appetite for leisure within the community.

“It is, however, challenging to predict the uptake in leisure activity with the reopening of the facility as reflected in the RISK register and as such, we have been realistic in the forecasting of both attendance and income figures. These forecasts will be subject to very close monitoring following the reopening of the facility and will be actively managed to seek to ensure that income levels are achieved.”

Reacting to the figures, former council leader John Dowson this week said: “Taxpayers in Dumfries and Galloway should be made aware that the DG1 facility which is due to open in the next few months is scheduled to lose around £1.1 million per annum. All taxpayers in D&G will be subsidising the use of DG1 even if they never use it. The council speculate that the cost per visit in 2020 will be £2.58 per visit.

“Given that the council has had a couple of years to come up with this business plan, taxpayers may feel disappointed that, on the back of a £38 million building disaster, the council could not at least produce a break-even business plan.”

And he has suggested that it is instead offered to the private sector to manage.

Responding, a council spokesman yesterday said: “The DG1 business plan was approved by the council’s CYPLL committee on 26 March 2019. Based on assumptions in the business plan, if DG1 operates on budget in year 2020/21 and achieves target attendances, we can deliver a cost per person of £2.58, which is under the national average cost of £2.81.”