A GEORGIAN villa in Dumfries and Galloway has won the title of Scotland’s Christmas Home of the Year.

The 19th Century Corvisel House in Newton Stewart beat off four other contenders across the country to become the Christmas cracker.

It is home to lawyer Anne Macdonald, her husband Jonny Lyons and their children Magnus and Murdo.

Anne said she is “thrilled” with the win: “It feels magical! It’s like the best Christmas present we could wish for!”

The judges lauded the “captivating and homely Christmas style” of Corvisel House.

Every room has a touch of festive flair from the drawing room to the reception hallway, the kitchen and the staircase. 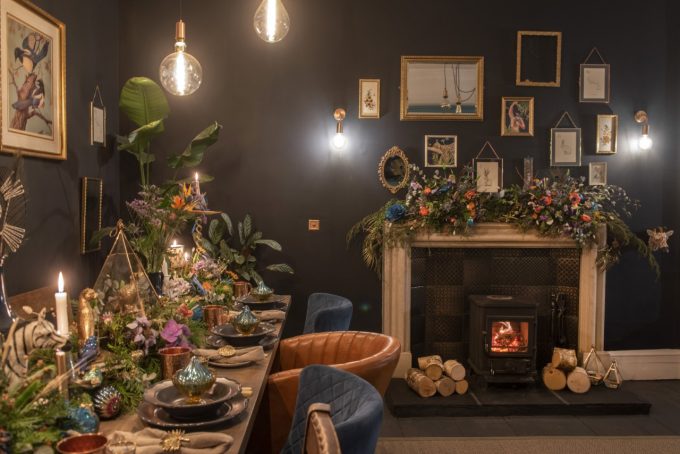 For Anne, Christmas is the opportunity to decorate every room and transform Corvisel House into a winter wonderland.

“I tend to start day dreaming about Christmas, decorating and styling our home around October,” she said.

“It’s such a happy head space to be in, I’d totally recommend it!”

There are tones of Scandinavia, art deco themes and colourful creations for the children’s rooms.

As well as traditional Christmas decorations, Anne also uses natural produce from her walled garden and forest to create her own home-grown decorations.

“We moved in on Christmas Eve 2017 and ever since that moment, Christmas at Corvisel has become ever more special to us,” added Anne.

“We most definitely let the rooms do the talking so we’re not terribly ones for a set colour scheme or uniform theme.

“I often think that we are perfectly imperfect.” 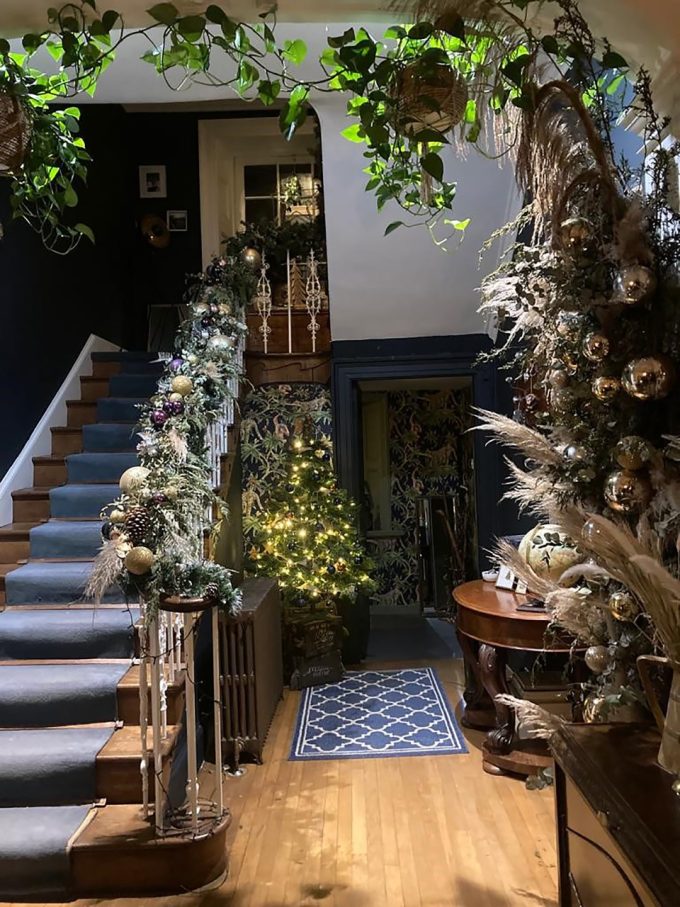 Judge and lifestyle blogger Kate Spiers says: “There was a lot of love in this home.

“It felt cheerful as soon as we walked in.”

Architect and lecturer, Michael Angus said what made Corvisel Home so special was “the combination of Georgian splendour embellished by traditional Christmas decor”.

“The hall stood out, as especially welcoming festooned as it was with handmade vibrant foliage decorations,” he said.

“It was traditional with an exuberant boost.”

The new series of Scotland’s Home of the Year will be broadcast in 2022.

Holiday site goes on the market

Windfarm bid would be ‘overbearing’

A PROPOSED windfarm north of Langholm would “disrupt and detract” from the natural landscape, according to a report due to be presented to councillors this week.

Research brings us closer to Burns than ever before

HIS words and poetry are known around the world. Yet more than 250 years after his death in Dumfries, Robert Burns, the man, continues to remain a bit of an enigma to the public.

Charity and NHS train together

A PIONEERING training programme between NHS Dumfries and Galloway’s Clinical Team and The HALO Trust has been described as ‘extraordinary’.

Family divided by the battle of the Bankies

Fight is ‘not over’ for train stations

The barns that Burns built