ANNAN Athletic chairman Philip Jones has called on fans to support the club in worrying financial times due to the coronavirus outbreak. 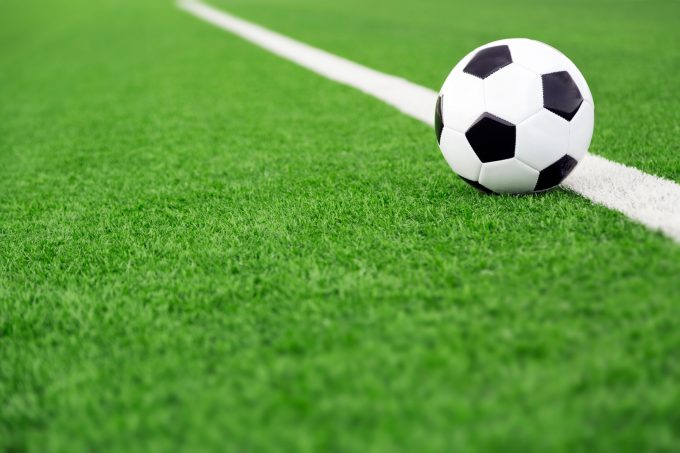 The Galabank chief updated supporters with a lengthy statement on the club’s official website. He said the club are looking at ways of how they can survive after revealing 90 per cent of their income stopped due to the impact of the virus.

Mr Jones said: “The club as a functioning entity is shut down. We have little or no reserve funds or contingency. We are a fan owned community club and, as such, we do not have a significant benefactor to fall back on for support. We are not covered by insurance for this event and have financial commitments in the form of standing orders and leases.

“We have requested payment holidays of three months for some of our lease agreements. We are putting arrangements in place to ensure our staff continue to be looked after, both financially and their mental well-being.”

Mr Jones confirmed the club’s weekly draw has been ‘paused’ until further notice due to the ‘very personal interaction of cash payments’. However, the club’s platinum draw will continue as it is paid by standing order. The chairman also said that the club has applied for a small business grant from the Scottish Government and also expect an advance payment of £8000 with regard to club licensing from the SFA.

Mr Jones added: “We have developed an action plan with targets to get us through the initial period to April 4. We are expanding the plan to cover the period to the end of April which is in line with the current league shutdown date end. “We are now, also, working on a recovery plan to take us forward into the new season. We are reviewing the club’s operations and structure in light of what we have learned to date during this crisis and this will continue to develop as we go forward in the coming weeks/months.”

The chairman has asked fans to continue to support the football club if they can. “A good way to support the club at this time is to enter the Platinum club draw,” Mr Jones said. “This gives us vital income and gives you a chance of a cash prize each month. We may be requesting shareholder fees at some point soon. Please renew, and better still take out a shareholding if you are not a shareholder at this time. This will be another great way to support the club. Please make sure you adhere to the government guidelines and advice during this crisis so that we will see you at the other end of this when football and our community programmes resume at Galabank.”