TWIN cash dispensers at the axed RBS bank in Annan town square will NOT be retained when the branch closes.

Hopes that the well-used machines would, at the very least, be replaced near-by when the controversial closure is implemented have been dashed.

The largely state-owned bank confirmed this week that the busy dispensers will be removed when the premises shut for the last time on June 25.

This has triggered a backlash from private customers, town centre businesses, politicians and the care community, who pointed to the machines’ convenient location near to disabled parking spaces.

Dumfriesshire MSP Oliver Mundell and the Royal Burgh of Annan Community Council pledged to protest to bank bosses about what was described as a ‘misguided’ decision which would impact on town centre trade.

Mr Mundell said: “The removal of the cash machines is the final nail in the coffin from the bank and shows what they think about communities such as Annan.

“Not only is the closure a betrayal of rural customers, they are making it even harder for our elderly and most vulnerable people to have easy access to cash.

“While I am not expecting RBS to reverse their decision to close their Annan branch, at the very least I would have thought they would keep their cash machines readily available in such a largely populated area.” 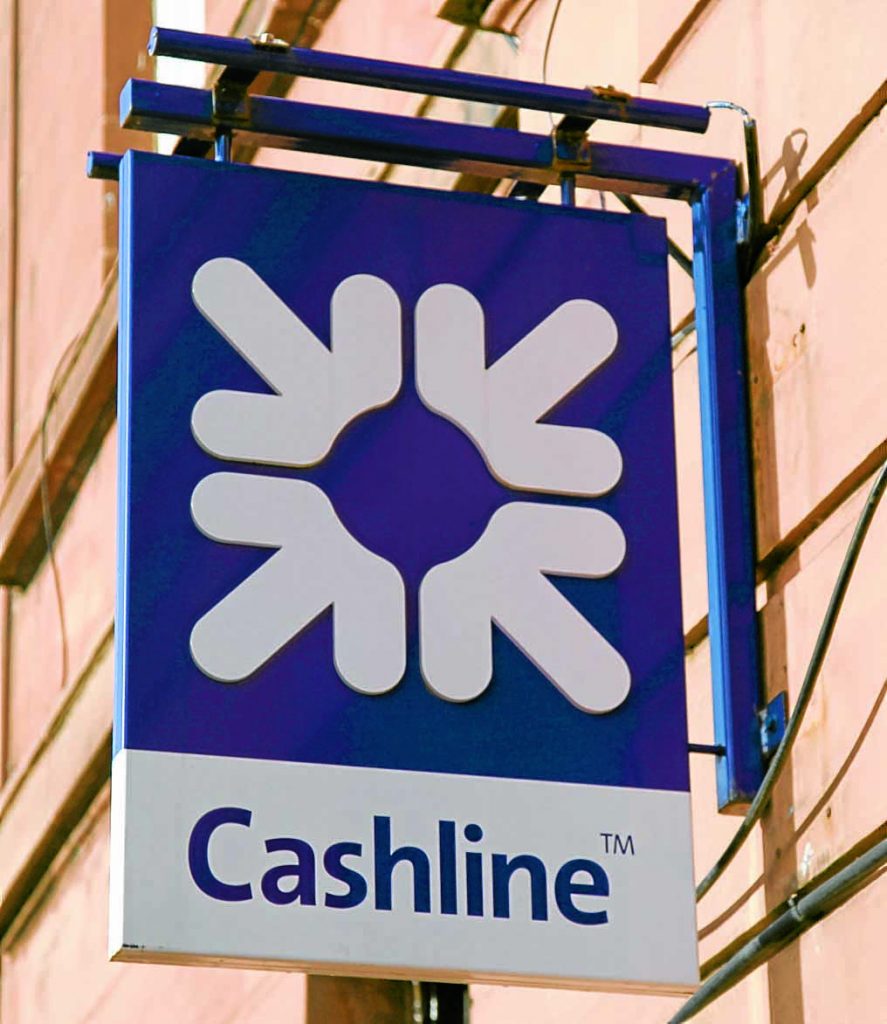 He said: “This is a very harsh decision, especially on top of the closure of the branch. I thought they should have least retained the Annan bank to serve what is a large town and the rest of Annandale and Eskdale.

“While there will be three other cash dispensers left in the town centre, the RBS ones appear to be the most popular with the public and visitors. It is very disappointing and I plan to raise the issue through the council.”

Mr Weild also expressed concern for the High Street area with the only other RBS twin cash dispensers located at a rival retail area, the edge-of-town Tesco supermarket.

He said: “This might put added pressure on town centre businesses, especially if any of the remaining machines breakdown or run out of cash.”

John Mackie of the family-run Courtyard Garden Centre feared that the removal of the RBS cash dispensers could lure some shoppers away from the High Street.

He said: “I don’t know how RBS can get away with these type of decisions as they are more or less owned by the taxpayer. This will have a very negative impact on the town centre.”

A support worker, who raised the issue with the DnG24, added: “The RBS machines will be a big loss to disabled and older people in particular as they were so handy and close to the blue badge parking spaces.”

The remaining High Street cash machines would be at the Cumberland Building Society, Bank of Scotland and McColls’ convenience store.

A spokesman for RBS in London said: “I can confirm that the two ATMs will be removed when the branch closes, however, there are 10 free-to-use ATMs in a three-mile radius.”

The bank are planning to put the Annan premises up for sale in the summer.

After a two-year absence, the Agricultural event has come back swinging