HOUSEHOLDERS in the region have just a week left to complete the census rehearsal form. 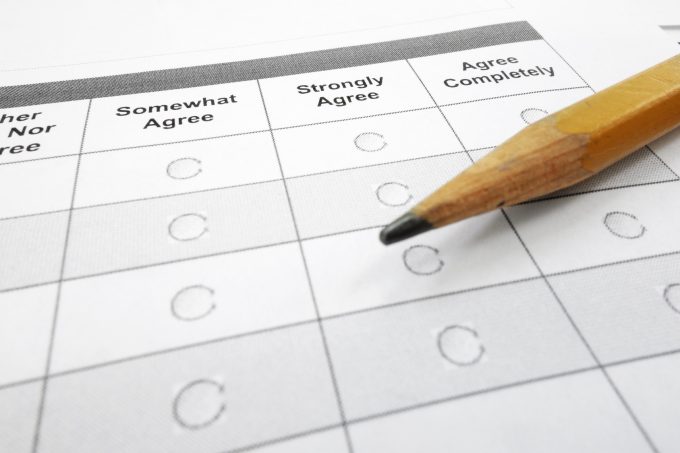 People living in ten postcode sectors in Dumfries and Galloway were invited to take part in the preparation for the 2021 census.

And they have until November 7 to take part and submit their questionnaire.

Taking part in the rehearsal is voluntary, but doing so helps preparation for Scotland’s census 2021. The census findings are vitally important to the planning of public services such as schools, roads and hospitals.