WINE, beer and spirit drinkers in the region are being encouraged to ‘count 14’ as research shows many are unsure how many drinks make up the recommended weekly alcohol unit guidelines. 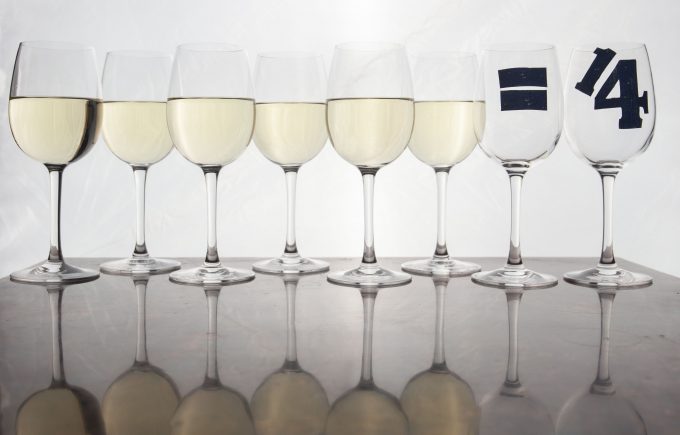 NHS Dumfries and Galloway is keen to spread the ‘14’ message and have released images showing what 14 units actually looks like across a range of different drinks.

Only 15 per cent of beer, lager and cider drinkers in Scotland were able to correctly identify that six pints equals 14 units, with 16 per cent of wine drinkers knowing 14 units equated to six medium glasses of wine. Almost a quarter (24 per cent) of those who drink spirits regularly knew seven double measures added up to the recommended maximum unit guideline.

However, many simply answered ‘don’t know’ when asked how many of each drink made up 14 units.

The new Count 14 campaign is being rolled out by the Scottish Government, backed by NHS Dumfries and Galloway. A spokesman for the region’s NHS said: “Alcohol is a major public health issue in Dumfries and Galloway. Excessive drinking over time can cause irreversible damage to the liver and brain and alcohol is recognised as a contributory factor for many other diseases, including cancers, stroke and heart disease. It can lead to dependence and increased risk of suicide, as well as causing social problems such as family disruption or absenteeism from work. NHS Dumfries and Galloway supports the Count 14 campaign as it’s based on strong recommendations by the Chief Medical Officer that aim to keep the health risks from alcohol to a low level.”

Figures released last year highlighted that in 2018, Scots bought enough alcohol for every adult to drink 19 units per week, meaning that on average, every adult in Scotland is drinking 36 per cent more than the lower risk guidelines.

Commenting, Chief Medical Officer Dr Catherine Calderwood said: “The alcohol guidelines are based on the clear evidence that as alcohol use increases, so does the risk of a range of health harms. To keep these risks low, it’s recommended that men and women don’t drink more than 14 units a week on a regular basis. This equates to six pints of medium strength beer, lager or cider; six medium glasses of wine; or seven double measures of spirits over the course of a week.”

She added: “By increasing understanding of what this means in terms of actual alcoholic drinks, our hope is that adults in Scotland are able to make more informed choices.” 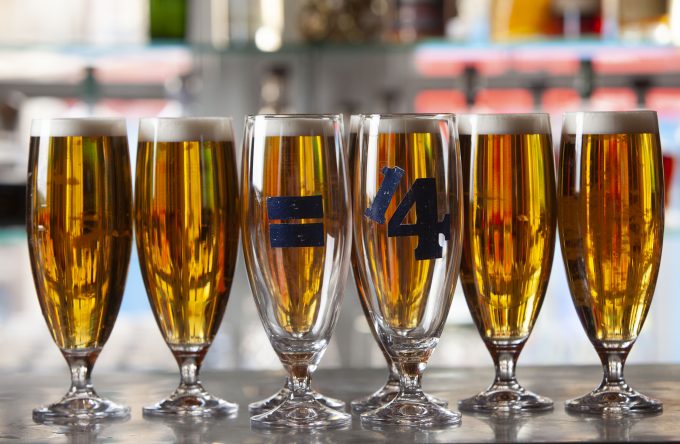