SCORES of volunteers descended on Hallmuir POW camp over the weekend to help pack up the generous donations which flooded in for the Ukrainian appeal.

After four days of items being dropped off at the chapel area and at Lockerbie Tesco, volunteers were sought to sort through donations, build, fill and seal boxes.

At the end of the mammoth session the chapel, a storage shed and two of McColl’s buses were filled with good quality donations ready to be shipped off to people displaced by the Russian invasion. 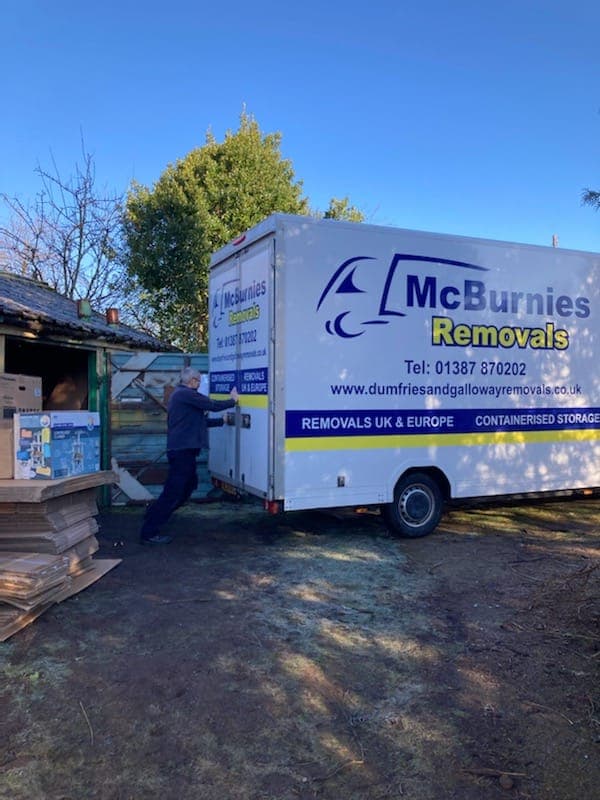 Lockerbie and District Rotary Club members were stationed at Lockerbie Tesco last week and collected many bags for the appeal, which were then boxes and loaded onto pallets to be taken across Europe to those in need.
In addition, they raised over £4000 for Ukraine.

PUBLIC consultation has started on plans for another windfarm in Annandale and Eskdale.