POLICE have identified a man found dead in Dalbeattie burn. 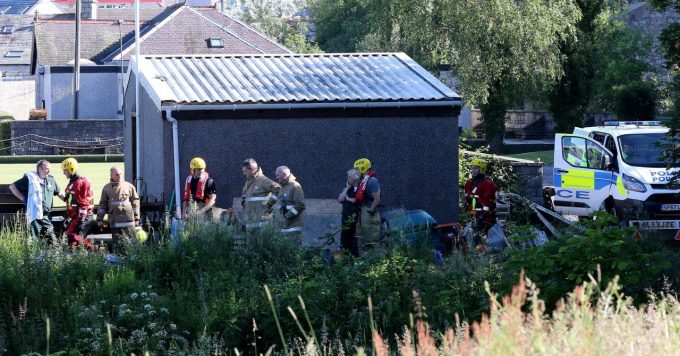 The body of George McNaughton, 55, of Dalbeattie, was discovered in the water near the town’s bowling club on Thursday morning.

Police said inquiries into the death – which is being treated as “unexplained” – were ongoing.

Det Con Jack Service said they were keen to trace anyone who may have seen Mr McNaughton in the town on Tuesday after 5 pm.