THE case for Galloway to become Scotland’s third national park was given a boost in the Scottish Parliament last week when a move from MSP Colin Smyth calling on the Government to designate new national parks was unanimously backed by MSPs. 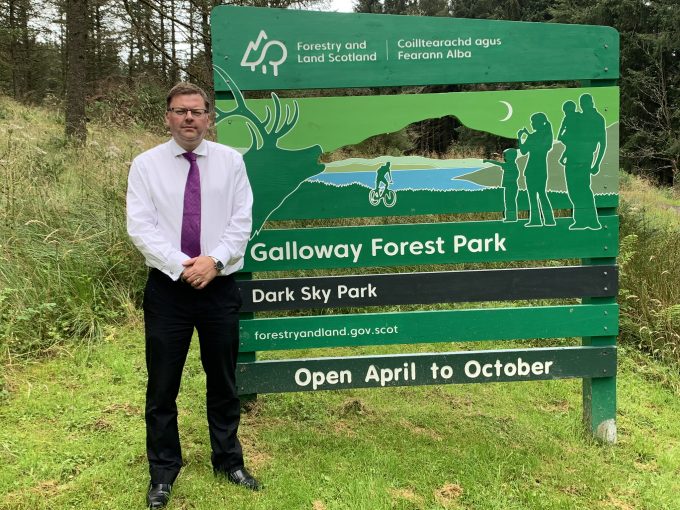 The amendment from Labour to a Scottish Government motion celebrating 100 years of the forestry industry called on the Government to “recognise the contribution that national parks make to protecting forestry and widening the natural environment, and therefore believes that new national parks should be designated.”

A campaign is currently being run by the Galloway National Park Association to convince the Government to designate national park status to parts of Galloway and South Ayrshire, including the current Galloway Forest Park.

South Scotland politician Colin Smyth believes the Parliamentary vote adds weight to the campaign and said: “The momentum behind the campaign for a Galloway national park is growing all the time. I hope the fact the Government did not vote against my motion in Parliament shows that their position is changing and they are being convinced to come on board with the idea of new national parks in Scotland including here in Galloway. The Government now needs to listen to Parliament and the public and work with the community to develop a plan for a Galloway National Park.”

Speaking during the debate, Colin highlghted the benefits of national park status. He told Parliament: “Our national parks have been important contributors to delivering the economic, social and environmental benefits of our land.