Book festival was a blast 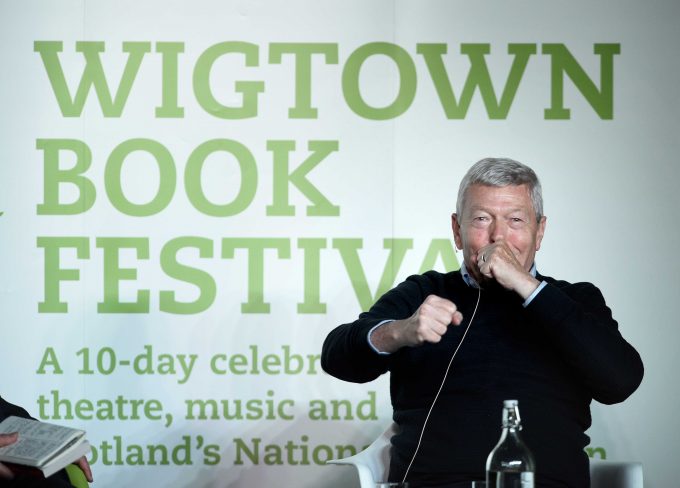 And the organisers say that makes it another superb year and thanked audiences, authors, volunteers and residents for making it such a success.

Operational director Anne Barclay said:“It’s been another brilliant year for the festival and we are overjoyed to have welcomed similar audience numbers as we did for our special 20th event in 2018 – it really has beaten all our expectations.

“We are especially pleased to be attracting people of all ages and backgrounds, with an ever-growing emphasis on children and young people, and on making the festival as accessible as possible for those with disabilities.

“And even though our 21st festival has only just finished we are already making plans for 2020.”

The festival also welcomed more than 50 refugee children and their mothers who came from Glasgow for a day and enjoyed events like a reading, in English and in Arabic, of One Button Benny.

Festival-goers also heard from Galician authors, tried Galician wine and heard music performed by Galician piper Mano Panforreteiro who played the gaita – a traditional form of bagpipe from north west Spain, which is made from goatskin.

One of the festival’s themes was This Farming Life, which included a chance to visit land owned by conservation farmer Patrick Laurie, who is using traditional Galloway cattle to graze rough pasture.

The festival concluded with a combination of opera and readings. 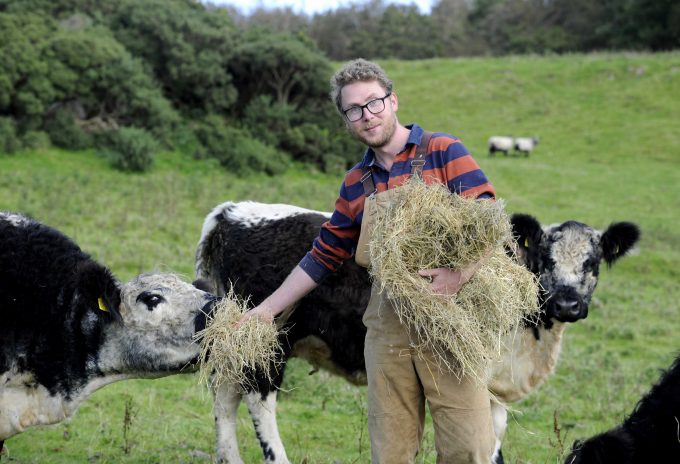 Andrew Laurie was one of the speakers 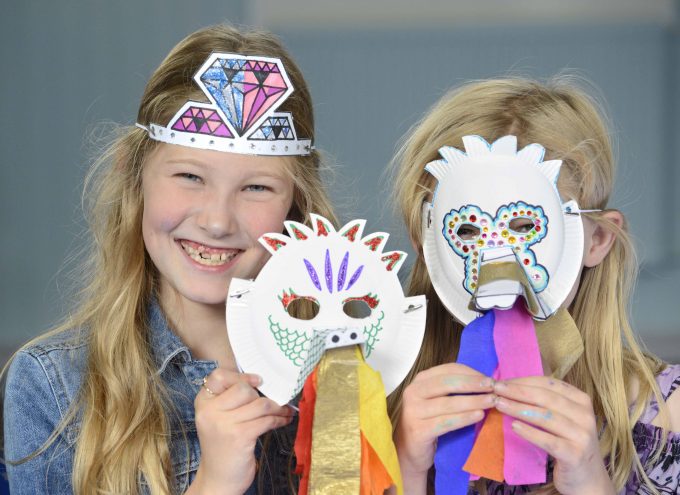 Masks and mural making were popular