Bomb found on lorry bound for ferry to Cairnryan

POLICE say dissident Republicans planned to blow up a lorry due to travel on a ferry to a Dumfries and Galloway harbour, on the day the UK left the European Union. 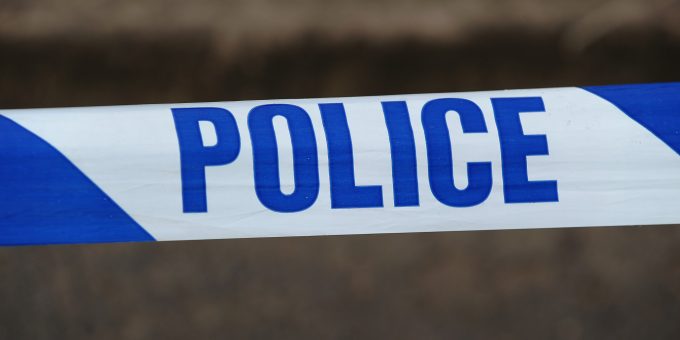 The Police Service of Northern Ireland (PSNI) announced they received a report claiming an explosive device was on a lorry due to travel from Belfast to Cairnryan on Friday, January 31.

An intensive search was carried out but nothing was found.

On Monday, officers received another report that a device was attached to a lorry belonging to a haulage company.

After a two-day search, a bomb was found attached to a heavt good vehicle in Silverwood industrial estate in Lurgan, County Armagh.

It was dealt with by Army bomb disposal officers.

PSNI Terrorism Investigation Unit Detective Superintendent Sean Wright said: “It is clear from the information available to police that dissident republicans deliberately and recklessly attached an explosive device to a heavy goods vehicle in the full knowledge and expectation that it would put the driver of that vehicle, road users and the wider public at serious risk of injury and possible death.

“Had this vehicle travelled and the device had exploded at any point along the M1, across the Westlink or into the harbour estate the risks posed do not bear thinking about.”

South Scotland MSP Emma Harper said  it was “extremely worrying” to hear a lorry had been targeted.

She added: “This act, which has thankfully been prevented through the joint work of the PSNI and the relevant security services, is an attempt of unnecessary violence which could have put hundreds of lives at risk.

“It is important to ensure that the police and security services have time to fully investigate the incident, and I will be seeking regular updates on the investigations progress.

“As a result of the UK’s withdrawal from the European Union, the ports at Cairnryan will become busier and soon we are to see customs and security checks which fly in the face of the Good Friday Agreement, risking peace in Northern Ireland.”

Ms Harper states she will be writing to the UK and Scottish Government Ministers to ensure that a full risk analysis of any future threat is carried out to allow the necessary security arrangements to be put in place.

She added: “Those responsible for this act must be held to account and I have confidence in our justice system to do so. I will, as always, keep constituents up to date with the work I am carrying out on this matter and would be happy for any concerned to contact me at any time.”