Police have confirmed that a woman’s body was recovered from the Solway Firth near Cummertrees yesterday. 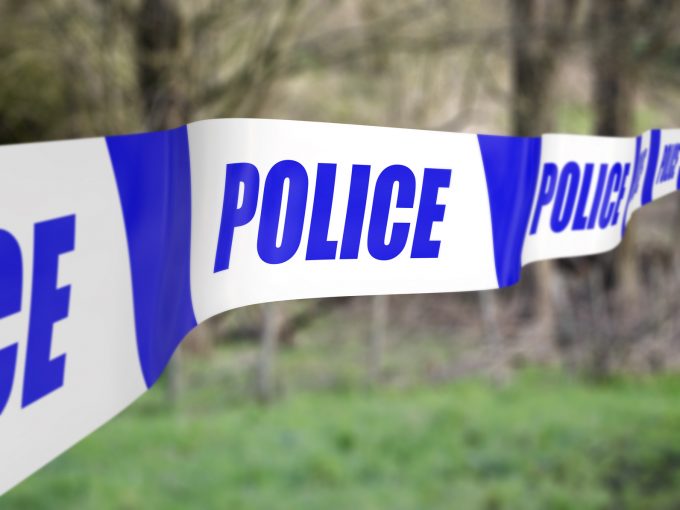 A spokeswoman for Police Scotland said: “Police Scotland can confirm that the body of a woman has been found within the Solway Firth near to Cummertrees, Annan, on Saturday January 11. The body was recovered about 3.35 pm.

“The death is being treated as unexplained and a report will be submitted to the Procurator Fiscal.”