AFTER 12 years of pain, countless examinations, doctors, specialists, gruelling fasts and extreme diets, an Annan man has released a book detailing his journey to become pain-free. 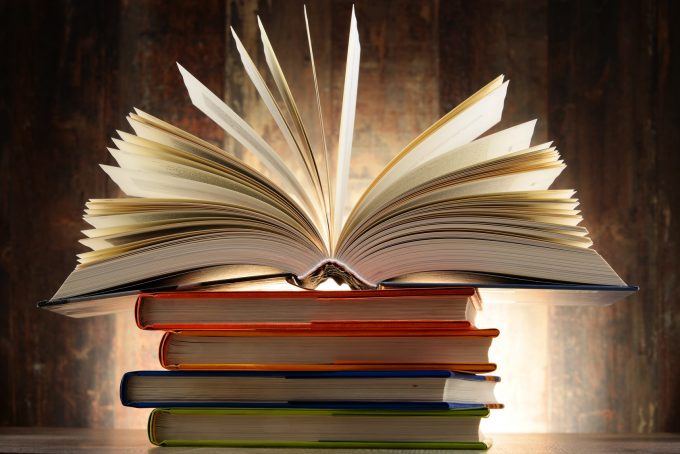 Edward Stevenson, 40, grew up in the town, delivered newspapers and played for Annan Athletic and life was normal.
After university, he took off to see the world and travelled in Australia, South Korea, Thailand, Malaysia, Bali, Gili Islands and Japan.
He later settled in London but in 2007 life as he knew it changed.
He began suffering crippling abdominal pain, was in and out of hospitals, with doctors left scratching their heads for years as to the cause.
In a bid to ease his suffering, Ed spent 100,000 in ten years on various treatments – the most eye-opening being paying 4k to have another persons faeces transplanted into his own colon.
And it didn’t work.
In his book, Ed says:  “I’ve never known what triggered my pain, and I may never know, but there is absolutely no question about this – my body hates complexity.”
As a result, Ed has tried stripped-back diets, with varying success, but the turning point came shortly after he had a kilo of greens removed from his bowel and was constipated again days later.
While feeling terrible one morning he, acting on instinct, ate red meat for breakfast and has never looked back.
He researched the Inuit diet and traditional ways of eating and switched to a basic diet and now eats only high-fat grass-fed beef from a specific farm in the north of England and drinks only still water.
Ed said: “I haven’t found a cure, but I have made progress.
“Any day that I get to live with less pain is one that I’m eternally thankful for.
“And any day that I get to spend with my son when I’m less distracted by pain is a blessing of infinite proportions.
“My whole journey with pain has taken me through a quite unbelievable amount of trials and tribulations with food.”
In a bid to connect with others who have suffered similarly, Ed has shared his story in his book ‘0 Days Off’, out now on Amazon.