A DECISION is due today on whether an another appeal can take place into the conviction of Abdelbaset Al-Megrahi for the 1988 Lockerbie bombing. 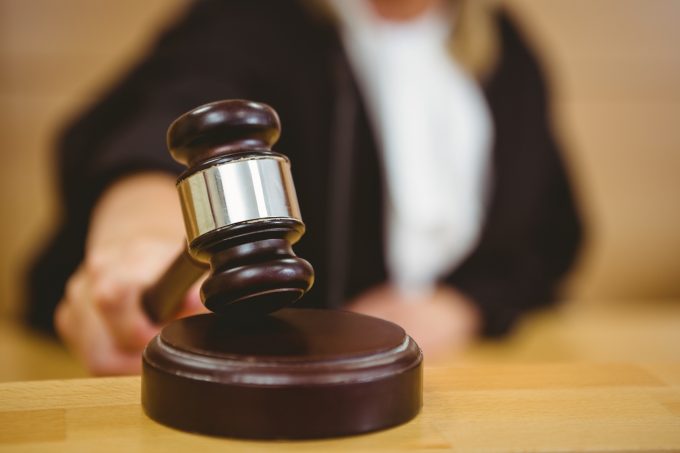 He died in 2012 but his family submitted a posthumous appeal in a bid to clear his name.

And the Scottish Criminal Cases Review Commission (SCCRC), which will give its decision this afternoon on whether there are grounds to refer the case to the appeal court.

Libyan Al-Megrahi was convicted and imprisoned in 2001 of the bombing Pan Am Flight 103, in which 270 died.

He subsequently appealed his conviction and his first appeal was refused by the High Court in 2002. He first applied to the SCCRC for a review of his conviction in 2003, and, after a full review, his case was referred by the Commission to the High Court for a new appeal in 2007. However, Mr Megrahi subsequently abandoned that appeal in 2009 and he was released from prison on compassionate grounds shortly thereafter and died from cancer in 2012.

Get the full story in the Annandale Herald
Next issue published Thursday 9th April 2020.