SECONDARY school pupils could soon finish their lessons at lunchtime on Fridays under new proposals from Dumfries and Galloway Council. 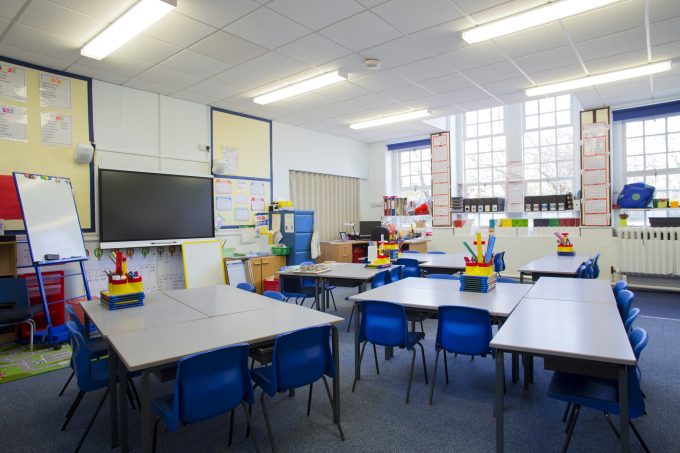 A scheme which is due to be piloted at two schools in the west of the region from June would see longer school days introduced from Monday to Thursday, meaning pupils would be free to leave as early as 12 noon on Fridays.

And a letter sent to Stranraer Academy parents last week states that the local authority hopes to move all of the region’s secondary schools to this structure in 2021.

In it, Stranraer Academy head teacher Alicia Reid said: “Currently the school operates a 40 period week; it is our intention to change that to a 33 period week in order to raise attainment and achievement and to better meet the needs of all learners. This will consequently mean a change in our start and finish times.

“The local authority intends that all secondary schools in Dumfries and Galloway will change to this structure as of 2021. “We are very excited that we are one of two schools in the authority to be piloting the change for next session.” Douglas Ewart High School in Newton Stewart has also been chosen as a pilot school.

However, a number of parents took to Stranraer Academy’s Facebook page to raise their concerns about the proposals, with many of their worries centred on transport and childcare issues.

Responding to their concerns, a spokesman for the school said: “Please be aware that the pupils are not losing any teaching time. “As it stands we currently operate 40 periods of 40 minutes. The proposed change to 33 periods will extend the time of each teaching period (50-55 mins) but the overall teaching contact time will not be lost. “A majority of other local authorities across Scotland have adopted the 33 period week successfully for many years. To quash any speculation regarding Friday afternoons – for pupils who want to (or have to stay on campus, our proposal is to provide activities in school for the remainder of the afternoon.”

Explaining more, a spokesman for Dumfries and Galloway Council yesterday said: “Considering how attainment can be raised led to an examination of the school week and the extent to which it could impact on outcomes for young people. There was widespread agreement among staff that the current structure of the timetable wasn’t fit for purpose. “A proposal for a 4.5 day asymetric week was presented to the parent council, which was unanimously supportive. “

Please note that no decisions have yet been taken on this. Following consultation with parents/carers, the proposals will be included in a report to be considered by the education and learning committee.”