OVER 80 assaults on NHS staff were reported in Dumfries and Galloway last year. 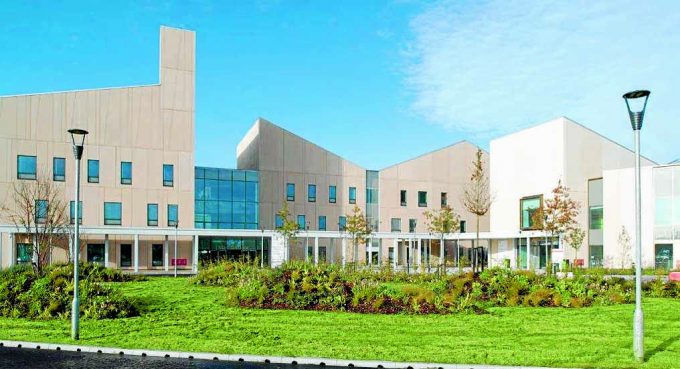 So far in the 2019-20 financial year, there has been 55 physical assaults by patients and 29 incidents of verbal abuse.

And overall, since 2010, there has been over 1400 assaults by patients and 388 verbal abuses of staff recorded locally.

Galloway and West Dumfries MSP Finlay Carson has called for a zero tolerance approach to assaults on NHS staff in the region.

He said: “Any attack, whether physical or verbal, on our NHS staff is totally unacceptable and must be treated as such.

“These figures are very concerning, showing that hundreds of attacks have taken place in recent years in the workplace.”

Across Scotland, there were 12,759 physical assaults recorded on NHS staff but just 190 people were convicted, meaning there was just a 1.5 per cent chance of conviction.

Mr Carson stated it is “disappointing” that the conviction rate figures do not appear to mirror the number of attacks.

He added: “What is even more concerning is that very few of these people are ever convicted for their actions.

“While it is not realistic to expect every one of these incidents to end up in conviction, we have to take a zero tolerance approach and ensure our healthcare staff feel totally protected at work.

“We won’t make progress on tackling this problem unless we start showing tough action on those responsible.

Commenting, a spokesman for NHS Dumfries and Galloway stated they have a range of measures in place to protect their staff but “unfortunately still see incidents where they are physically assaulted/verbally abused by patients, relatives and members of the public”.

He added: “As a board we are committed to preventing such incidents by ensuring staff are trained to deal with potentially abusive situations, and fully supporting them should they be affected by this kind of behaviour.

“Our staff are committed to delivering the best care possible to every patient and should be able to fulfil their duties without being physically assaulted or verbally abused.

“It is our duty to keep them safe from assault or abuse while they are at work.”