TRAVEL travel disruption on the A7 is expected to be eased tomorrow evening (Friday) following damage to Longtown Bridge. 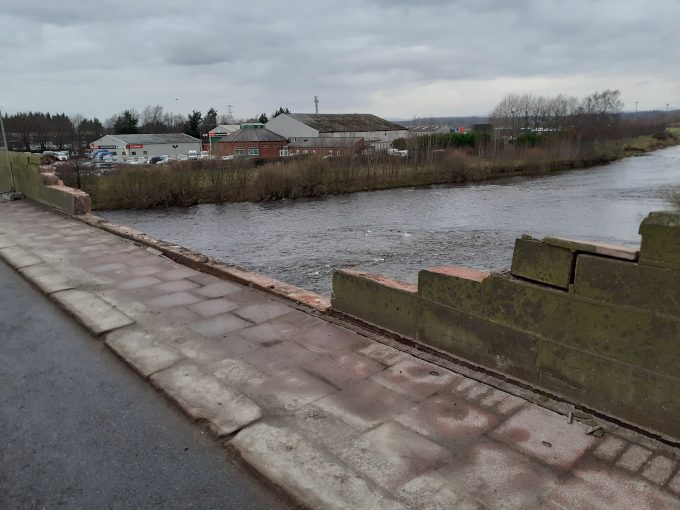 The structure was closed in both directions after an HGV crashed in the early hours of Thursday morning.

The southern parapet was damaged and sandstone blocks were sent tumbling into River Esk below. 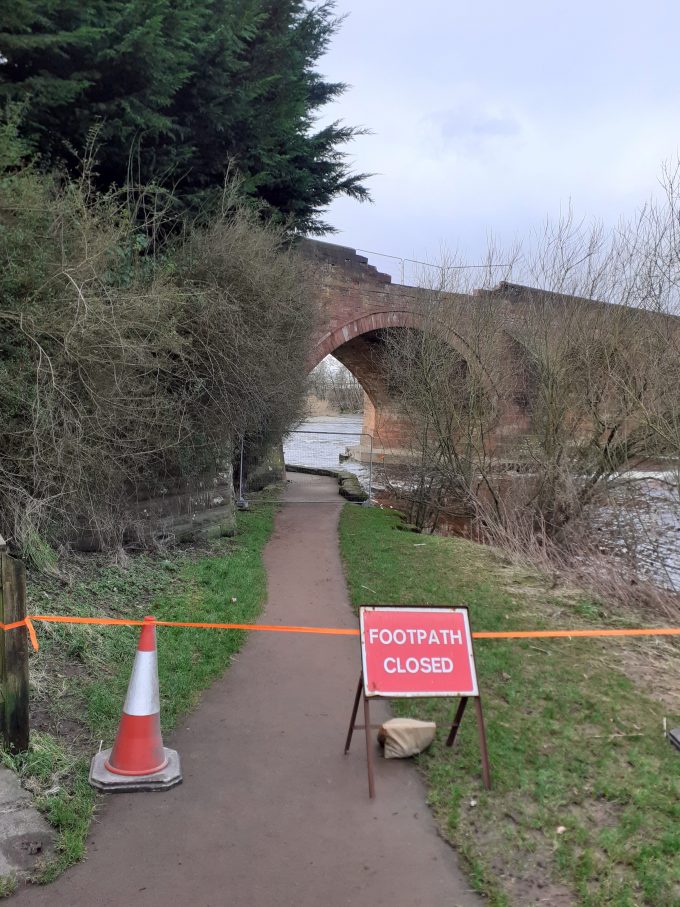 A Cumbria County Council spokesman said: “The bridge has been inspected today (Thursday) and is considered structurally safe to reopen to cars and pedestrians.

“However, this requires barriers and additional signage to be installed for safety reasons before we can reopen the bridge.

“We expect the bridge to reopen to cars by Friday evening.

“HGVs must continue to follow the diversion route via the M6 and A6071.”

Drivers were diverted and bus services disrupted, resulting in Stagecoach altering the routes for their 79 and 179 runs and providing a shuttle, leaving Carlisle on the hour and Longtown at half past.

In September last year the bridge had to be shut on safety grounds after the road collapsed.

A footpath below the bridge was also closed.