FORMER staff may be hauled in for a ‘robust’ investigation into a roads contract which has left the council £3.5 million out of pocket. 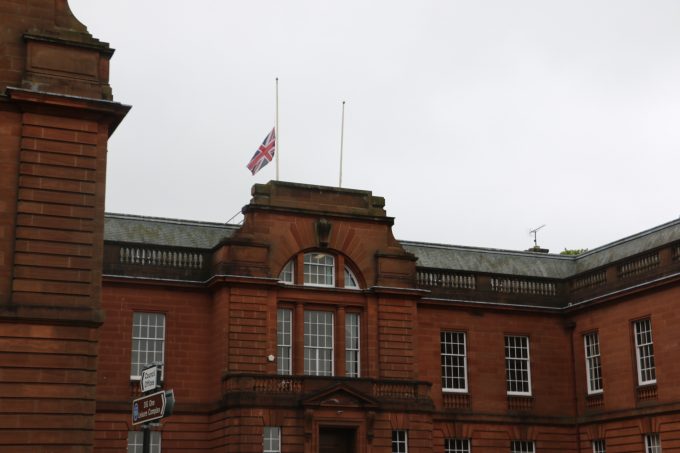 At the end of the last financial year, Dumfries and Galloway Council realised the anticipated level of income from the trunk road maintenance management contract with Scotland TranServ was significantly overestimated – with a deficit of £2.899 million reported.

Following last week’s meeting of the Policy and Resources Committee, where members were asked to agree to transfer £1.256 million to help offset the overspend by the economy, environment infrastructure (EEI) department, councillors called for a full investigation into the failed enterprise.

After the meeting last week Annandale South councillor Ian Carruthers said there was also another approximately half a million pounds given to offset an overspend last year.

“They have been using taxpayers’ money to cover their losses, the taxpayers are picking up the tab.”

In a statement this week, a council spokeswoman explained there are ongoing discussions with Scotland TranServ around areas of dispute but the council was taking a ‘proactive approach’  to prevent similar issues occurring again.

She said: “The scope for this investigation will include interviewing managers, staff and, where possible, former staff.

“A chief officer will conduct the investigation and findings will be reported by the end of September 2019.”

Chairman of the EEI committee Archie Dryburgh admitted the contract had been a learning curve.

He said: “We recognise that mistakes have been made and lessons must be learned.

“The investigation will consider all points, look at the facts and any appropriate actions will be taken forward as a result of the findings.”