POLICE have issued a call for witnesses after a 55-year-old motorcyclist was taken to hospital. 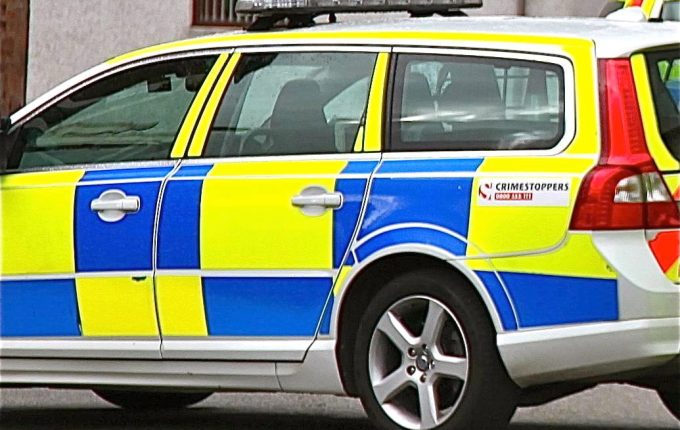 At about 12.55 pm on Saturday a one vehicle road traffic collision happened on the A75 road near to the Kirkcowan junction.

The 55-year-old and his Suzuki GSX 1000 motorcycle were involved.

As a result the rider left the motorcycle and received a number of serious injuries including broken ribs and a perforated lung.  He was taken to Dumfries and Galloway Royal Infirmary by ambulance where he remains.

The road at the scene was closed to allow for crash scene investigation to take place.

Constable Ross Williams said: “We are keen to hear from anyone who may have witnessed this collision.  The motorcycle was travelling east at the time of the collision.

Get the full story in the Dumfries Courier
Next issue published Friday 29th May 2020.