They came, they saw, they panned for gold

THEY CAME from over 20 countries, including South Africa, Finland and Japan, but it was team Italy who walked away victorious.

The Italian National Team, who brought along a fire breathing contestant, smoked the competition and were the winners of the team category, with team GB coming in 11th place.

And it was Germany’s Pau Ragnar who took the professional men’s title, while Ceccile Thibaud was the women’s champion.

But the real winner was Moffat with many hotels and B&Bs reporting they were fully booked and shops, restaurants and cafes noticing a sales boost.

Dave Smith of the Buccleuch Arms says it was his busiest week in over 12 years of business.

Mr Smith and his enthusiastic staff at the Buccleuch created a special gold-themed menu for panners and were up to the challenge of creating their national dishes.

And his enthusiasm paid off as he says his establishment was buzzing with visitors.

He said: “We have been booked up for over a year hotel wise and we could have filled the hotel ten times over with all the enquires we had for that week.

“The championships have been beyond expectation.

“Every night our restaurant was filled with huge groups from different nationalities; it’s been Moffat metropolis.”

He added: “The atmosphere was brilliant, too, like a carnival. The panners were very cool, fun people and I know they were impressed with Moffat, too.”

And enamoured by his guests, Dave says he would love to see the event return to Moffat one day.

Dave said: “A lot of panners ventured up to Wanlockhead and loved it. One man even struck gold, enough gold to cover the costs of his whole trip.

“Hopefully they’ve fallen in love with the area and we’ll ge ta lot of repeat visitors.”

He said: “The Gold Panning Championships in Moffat were a great success. “Not only did competitors travel from across the globe to take part, many locals also took the opportunity to pan for gold.

“It was evident that there was a buzz around Moffat last week and it was fantastic to see cafes busy and hotels full.”

Take a peak at our picture gallery to re-live some of the fun! 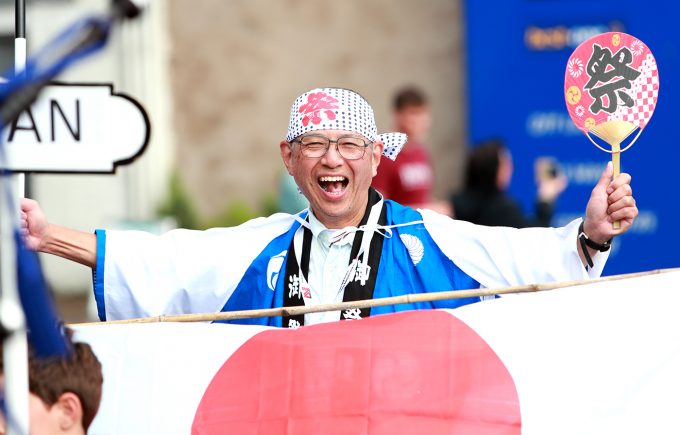 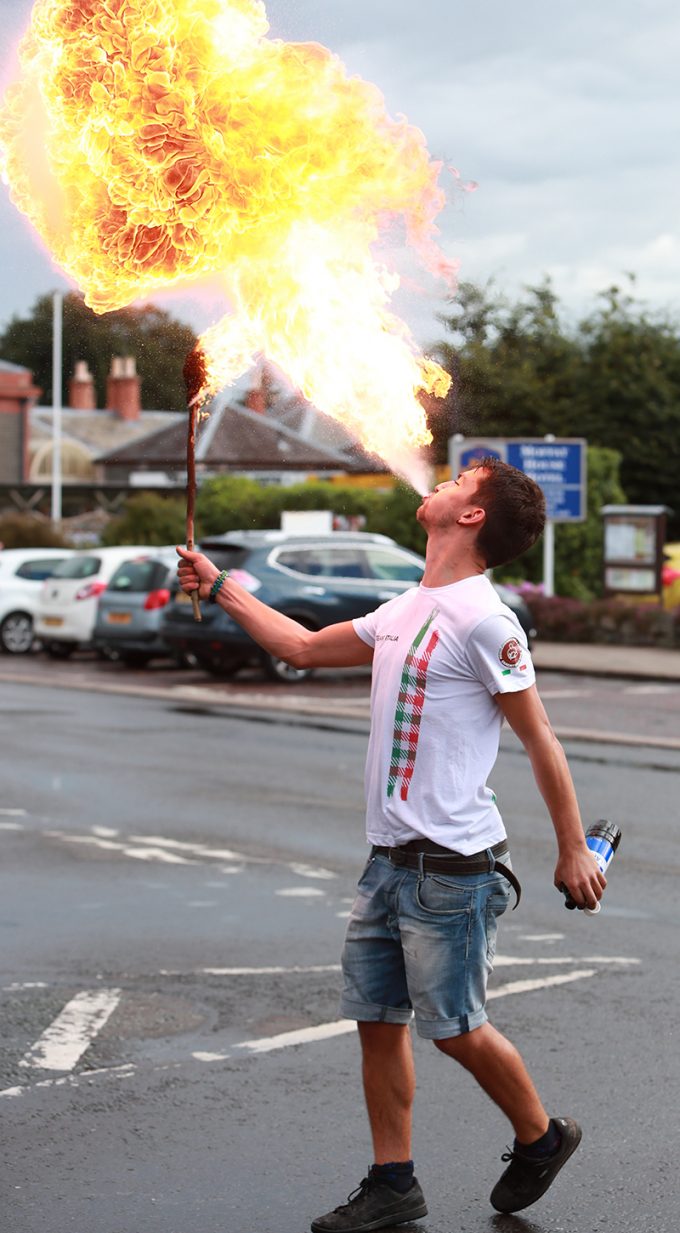 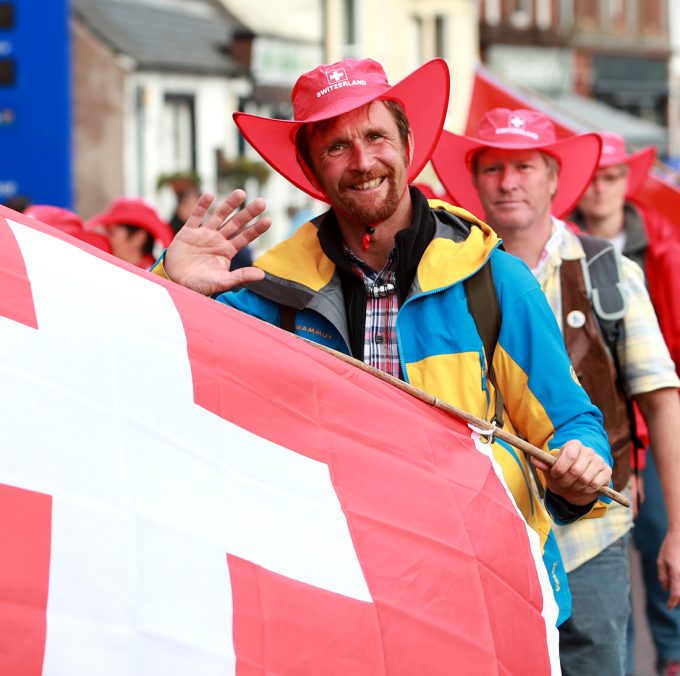 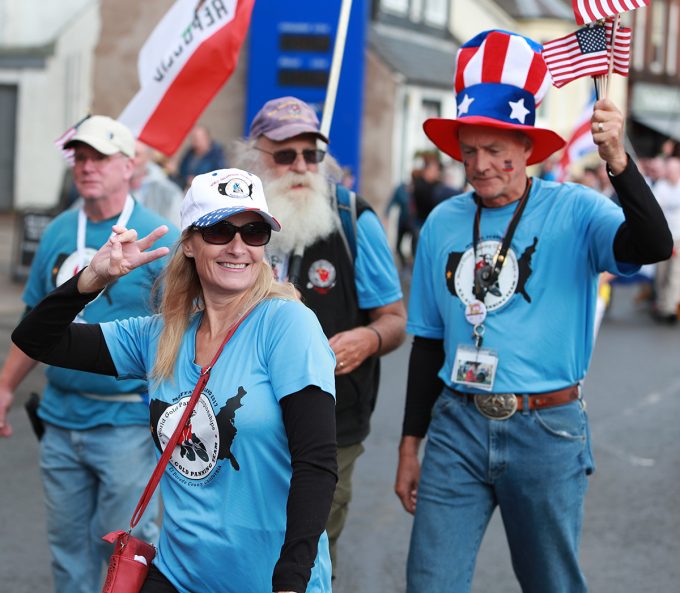 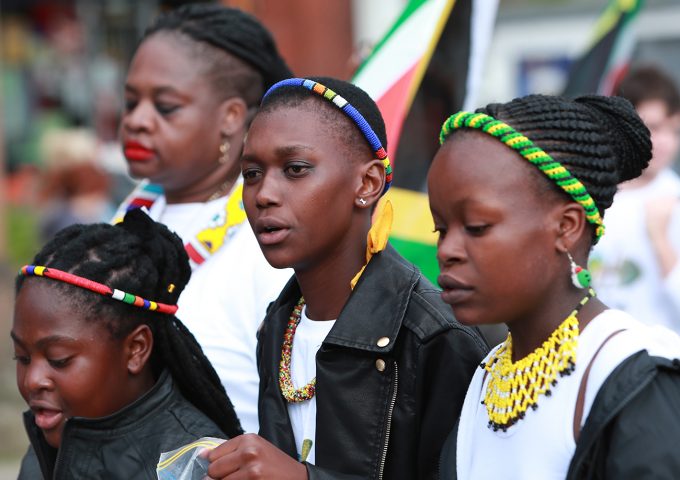 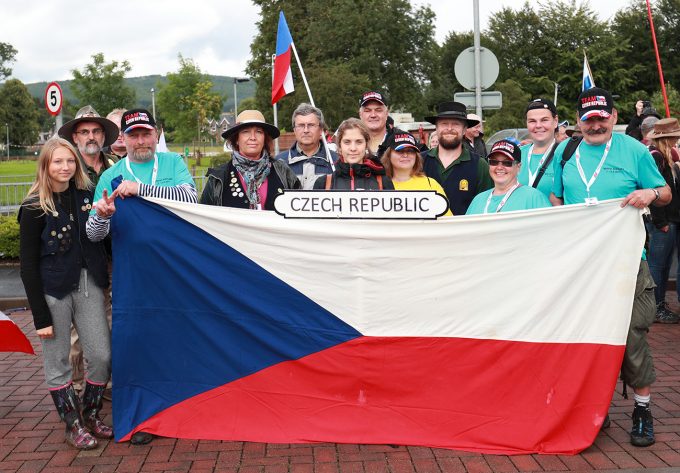 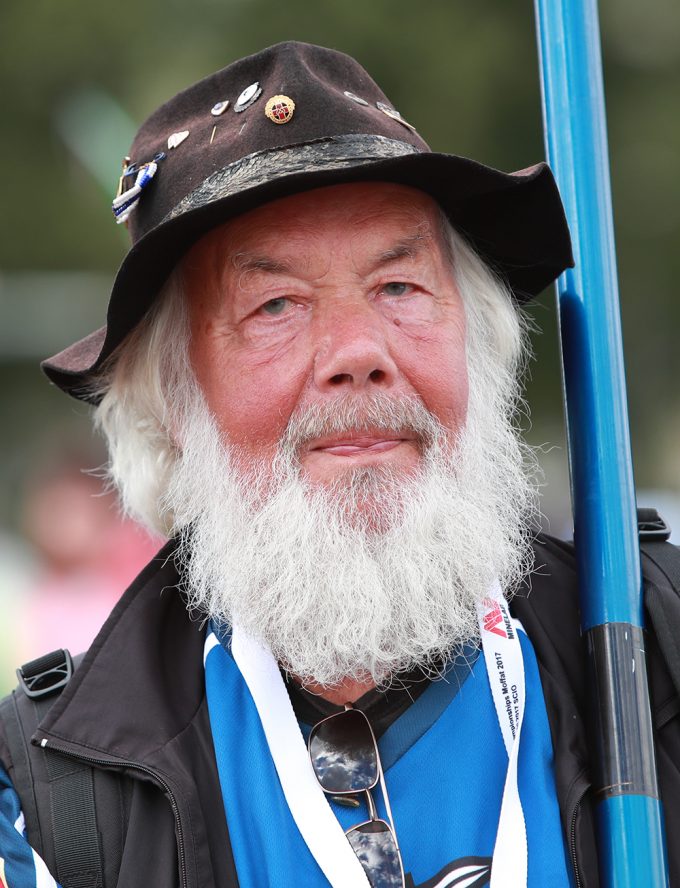 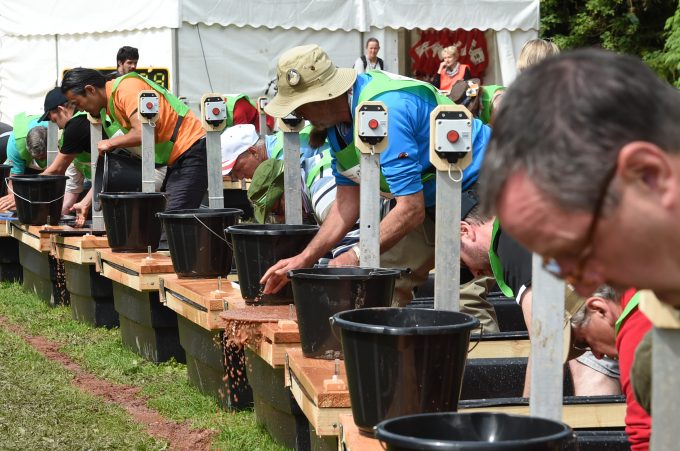 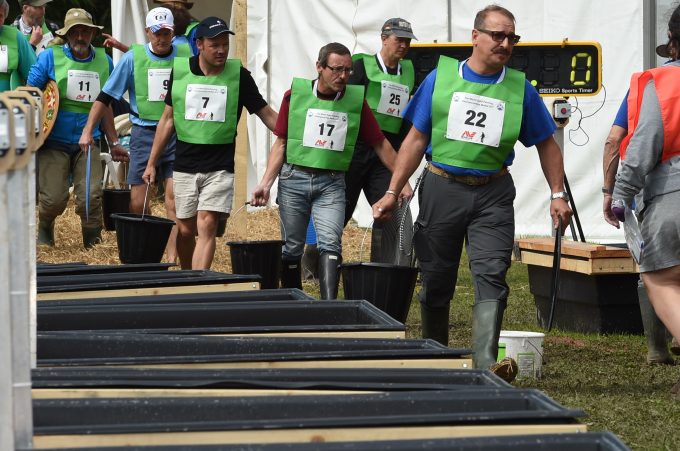 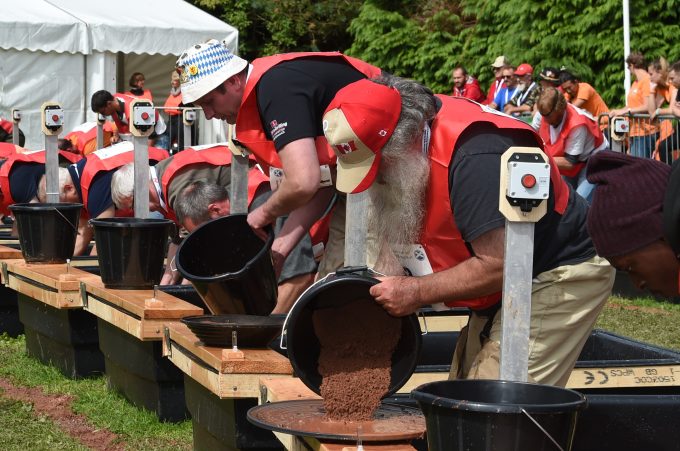 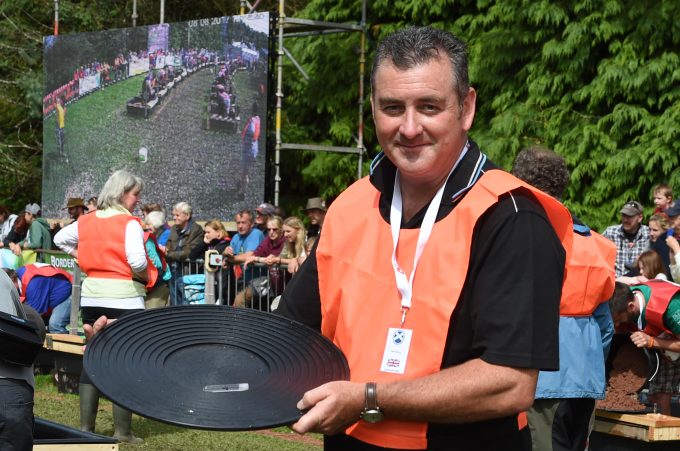 Annan and Eskdale, Dumfries and West, Lockerbie and Lochmaben, Moffat

A MOFFAT teen working as a carer has been left in lockdown limbo over her driving test.

PUBS across Dumfriesshire reopened for business this week with the community keen to show their support.

Ancient exercise has helped many during lockdown

TAI chi leaders in Annandale and Eskdale are starting to think about the return of classes and are expecting to see a surge in interest.