FLYING the flag for the Scottish National Party (SNP) in the Dumfriesshire Clydesdale and Tweeddale (DCT) general election campaign will be Upper Nithsdale-based Mairi McAllan. 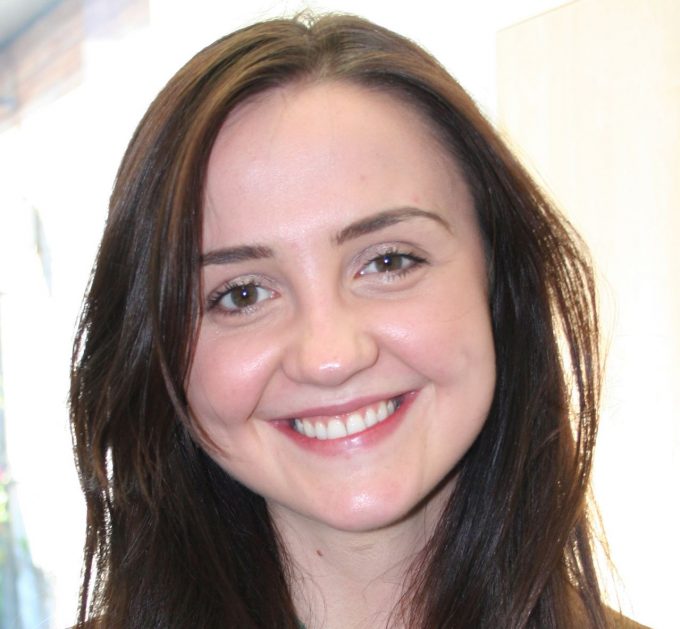 She was brought up and attended school at Biggar, Lanarkshire before earning her degree in Scots law from Glasgow University.

During this period, Ms McAllan also lived in Belgium studying various aspects of European law at the University of Ghent.

Thereafter she worked in politics before returning to education to complete her Diploma in Professional Legal Practice for which she received merit and the Law Society of Scotland award in Human Rights.

She is a trainee commercial solicitor and when not working, helps her partner Iain run his beef and sheep farm in the Crawick Valley, near Sanquhar, where they live.

Ms McAllan is also a singer and when time permits plays in a folk band.

An active community campaigner and described as ‘a passionate advocate for this part of rural Scotland,’ she stood for the SNP on the South of Scotland regional list in the 2016 Scottish Parliamentary Election.

“A choice between a future in which I ensure our voices are heard loud and clear in Westminster, and one where crucial decisions are made, behind closed doors, by a Tory Government with its own dangerous agenda.”

She added: “I would relish the opportunity to help our home reach its true potential and look forward to meeting as many people as possible on the campaign trail.”