SCOTLAND Secretary David Mundell has become first candidate in the Dumfriesshire Clydesdale and Tweeddale (DCT) constituency to launch a their general election campaign.

BATTLE BEGINS . . .  David Mundell, defending the Dumfriesshire, Clydesdale and Tweeddale constituency  for the Conservatives, chose Annan  for his 2017 general election launch.  Other parties are expected to name candidates within the next fortnight

The Moffat-based Conservative politician began his bid to be returned to Westminster at a gathering of party activists in Annan town centre on Friday afternoon.

Scottish Labour, the SNP and Liberal Democrats are currently going through the selection process for candidates with the pro-independence Scottish Greens yet to announce if they will, in fact, field one.

The SNP in Dumfries state that the party expect to announce the name of their DCT candidate in the next few days.

There are suggestions the Greens may choose not to stand in order to avoid splitting the leave-UK vote in the local seat which Mr Mundell retained by a narrow 798 winning margin in the 2015 general election at which the Greens attracted 839 votes.

Local Conservative campaigners, buoyed by positive national opinion poll results, responded by claiming votes for the Greens were not necessarily the result of the party’s independence stance.

All the main parties are actively campaigning on doorsteps across the constituency for the local authority elections looming on Thursday May 4, with the general election now following on June 8. 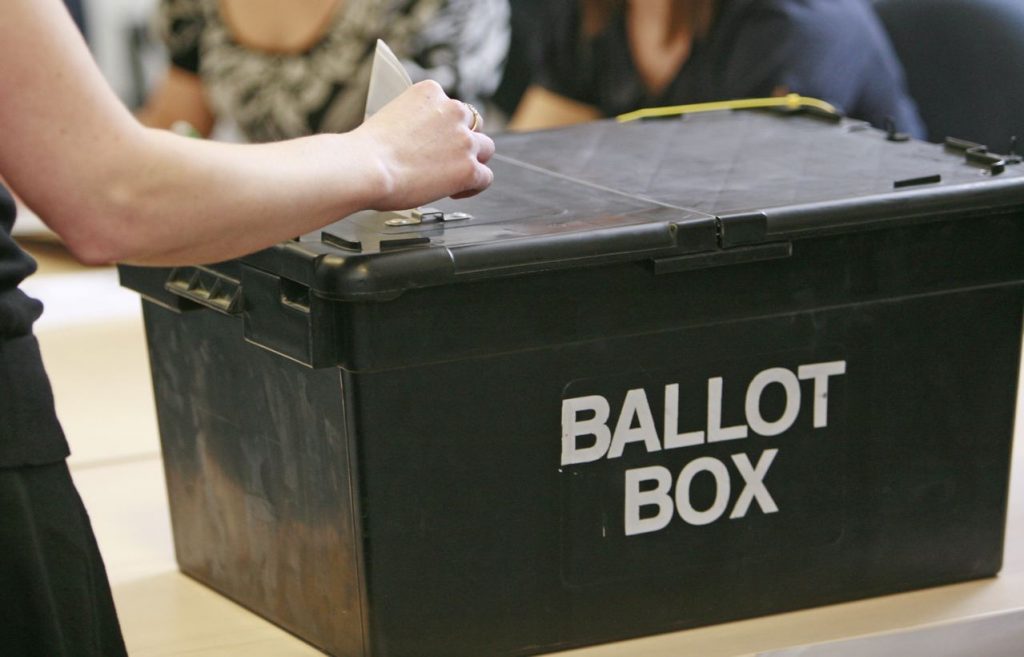 Both the DCT MP and neighbouring Dumfries and Galloway SNP MP Richard Arkless are seeking a return to Westminster after the surprise decision to go to the country by Prime Minister Theresa May.

The SNP locally state they expect the party nationally to confirm their DCT candidate’s identity within the next few days.

He revealed he first learned about the election from Mrs May along with other Ministers at last Monday’s Cabinet meeting and had since cancelled a long-planned short birthday break next month in France to focus on the election.

Mr Mundell outlined the three main strands to his campaign.

Firstly, he said he was standing on his reputation as a hard-working local MP taking forward many issues for constituents over the last 12 years.

Secondly, he intended opposing a second independence referendum and ‘standing up for Scotland’s place in the UK.’

Thirdly, he was backing Mrs May ‘in her drive to secure the best possible Brexit deal for all of the UK.’

Mr Mundell, accompanied at the launch by his MSP son Oliver, agreed with Mrs May’s assessment that going to the country early was the best way forward.

He said: “With the work I’ve been doing on Brexit it had become clear to me that the process could not have been completed by the time of the next scheduled election in May, 2020. 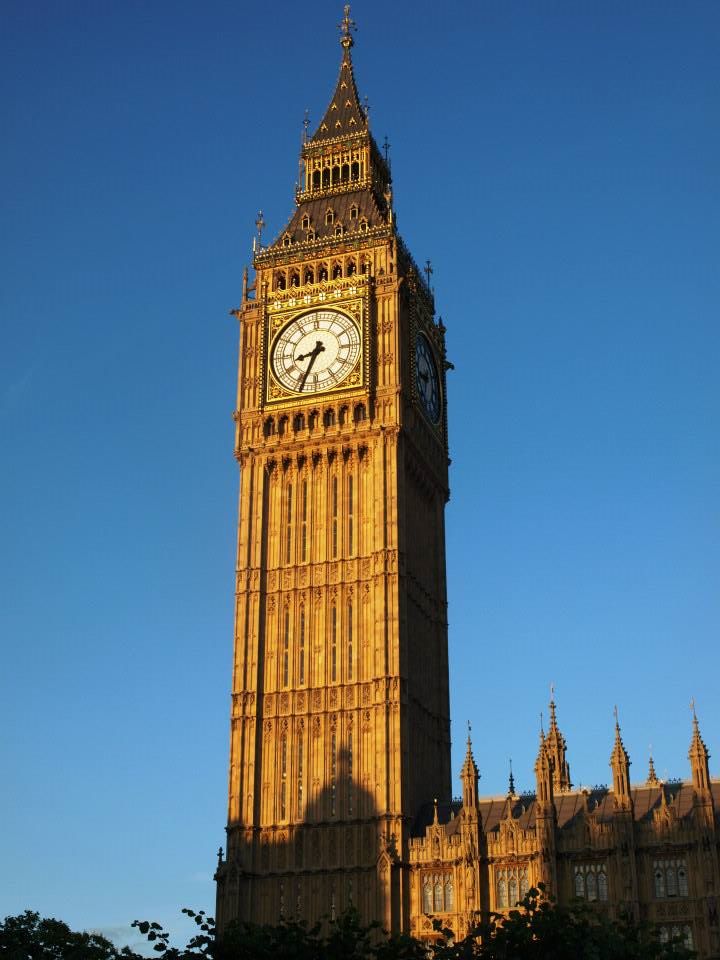 “There will be all sorts of things that will need to be done, including transitional arrangements and implementation.

“A 2020 general election would have just got in the way as well as being an impediment to negotiations.”

He explained that if the Conservatives were returned to Government, the parliamentary term would extend forward to 2022 by which time the Brexit deal should be completed.

“This new five-year period should take us right through to completion of the process,” suggested Mr Mundell, who said although receiving positive feedback in the constituency, he was not complacent about the result and would ‘fight for every vote.’

Finally, he welcomed the fact proposed controversial constituency boundary changes would not have come into force by the June poll date — meaning all the electorate could base their vote on first hand knowledge of his work as MP.