A FORMER police station in Gretna has been put on the market with a guide price of £175,000. 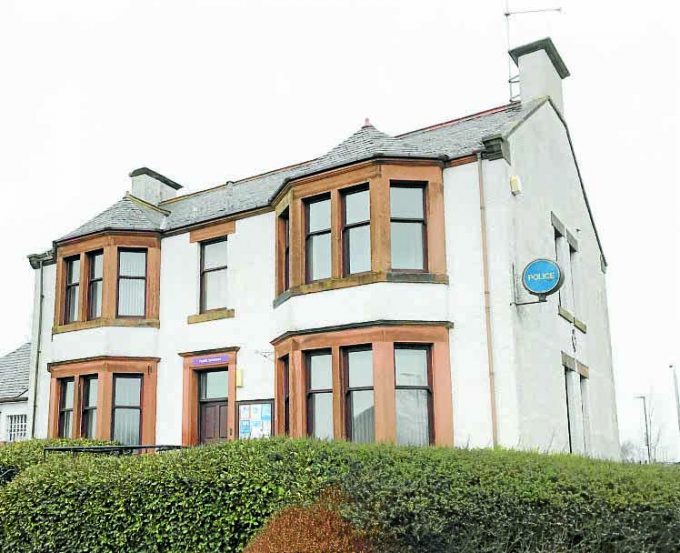 Police Scotland first announced plans to relocate away from Croft House in 2016. The Glasgow Road property is now being marketed for sale by property agents Shepherd Commercial, after officers officially moved into their new base at the Richard Greenhow Centre in Central Avenue last month. Croft House is described as a two storey building with single storey projections, including outbuildings and a garage. A parking area and secure compound to the front of the building and a small courtyard to the rear will be included in the sale. The sales brochure says the internal layout reflects its former use and includes offices, staff areas, detention cells and various stores.

Shepherd Commercial state that the building may be suitable for alternative commercial use or residential re-development subject to local authority consent.