Dumfries and County player Brotherston will skipper a side intent on more success after their superb Senior Men’s European Amateur Team Championship win in Slovenia in September.
He said: “I’m really looking forward to working with Scottish Golf in the role as the new Senior Men’s captain.”
He added: “I have played under three captains and learned something from of all of them.
Having been a member of the team that won the Europeans in Slovenia this year and the Home Internationals on home soil at North Berwick 2014, there is a buzz among the guys to hopefully go on and win more.
“We’d certainly like to continue to do our bit for promoting Scottish Golf.”
Brotherston has won eight national championships around Europe since joining the senior ranks.
He won the domestic Order of Merit title in 2014 and, among his other team appearances, has played in the Concession Cup, the biennial amateur team match-play competition featuring mid-amateur, senior and super senior players from the US & GB&I.
Scotland’s Senior Men side are in the running for the Team of the Year Award at the 2017 Scottish Golf Awards in Edinburgh next February. 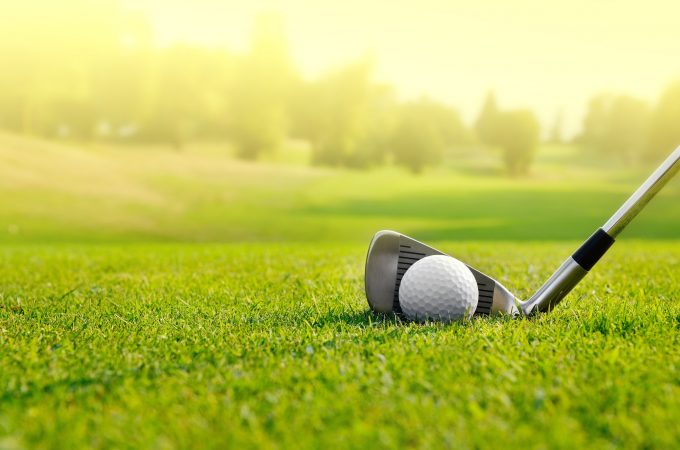 WORK has been paused on the plan for the creation of a Border Check Point (BCP) in Stranraer.

OVER 200 girls and young women across the region sit on a waiting list to join a Rainbow, Brownie, Guide or Ranger unit.

A NEW project is underway across south-west Scotland to raise the profile and value of local wool.