A VILLAGE paid tribute to one of its own in a dignified ceremony on Thursday afternoon.

The 26-year-old member of The Rifles regiment, who had served in both Afghanistan and Iraq, died suddenly while training at Brecon, Wales last week.

Fellow NCOs joined local people on the pavements as the cortege, led by a piper from the Black Watch, 3rd Battalion, Royal Regiment of Scotland, made its way through the former Lockerbie Academy pupil’s home village. 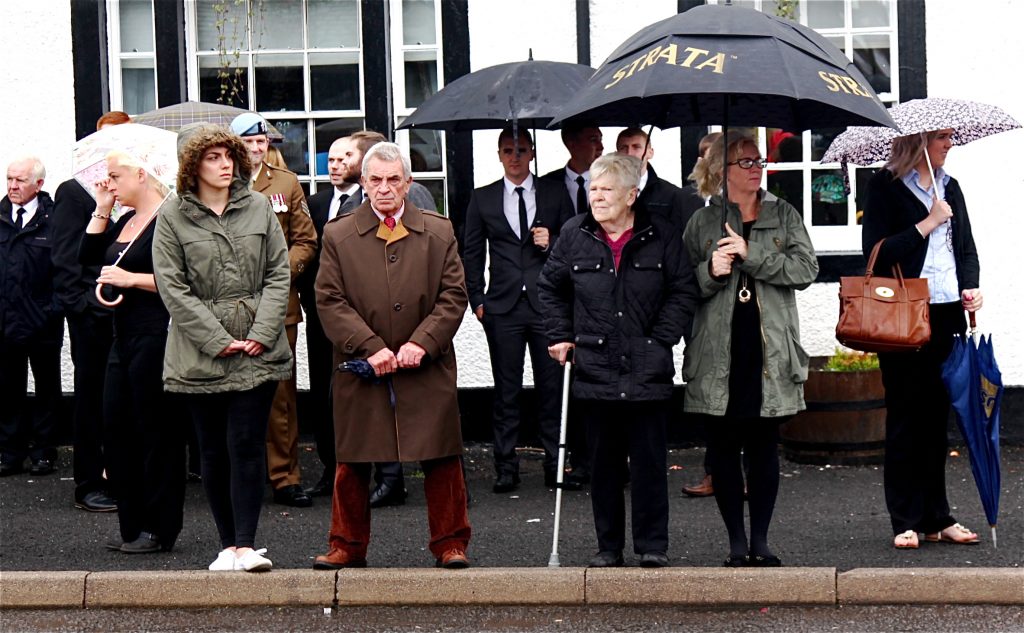 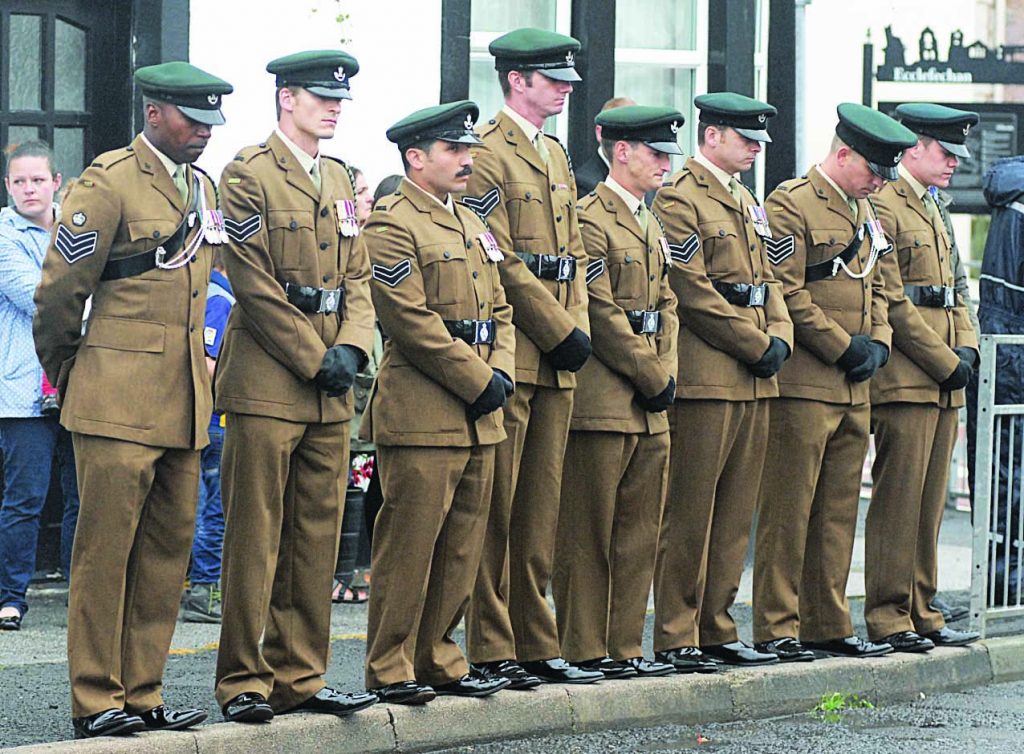 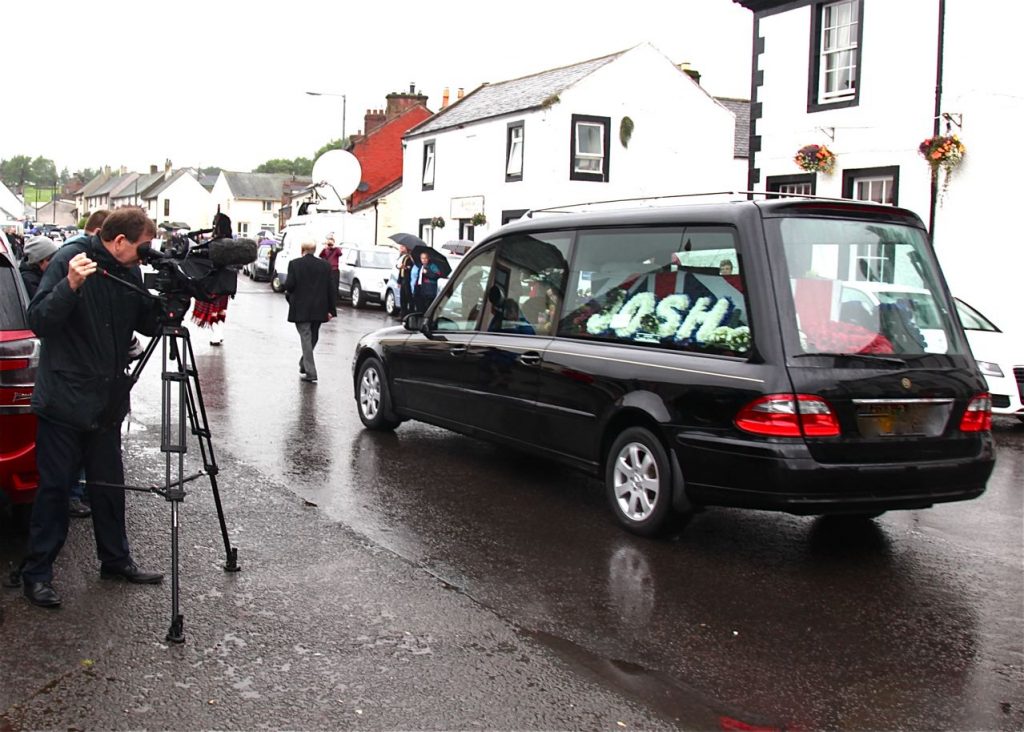 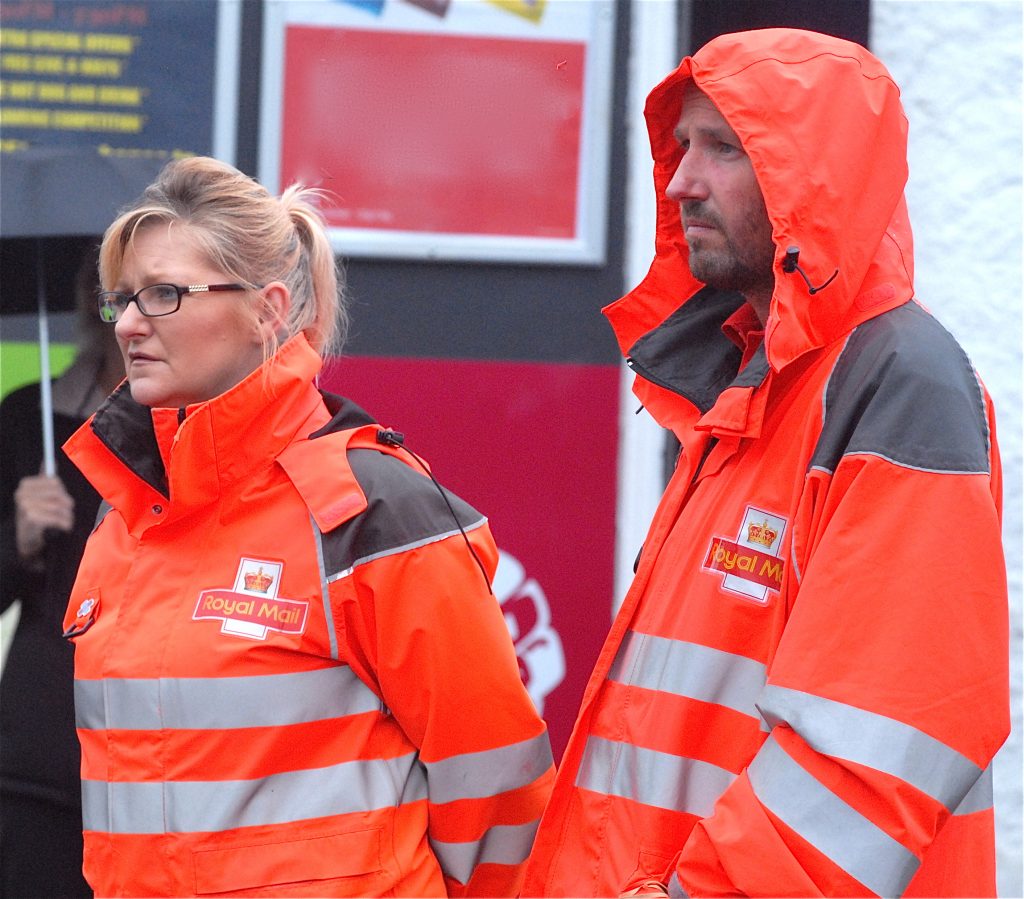