Mean Girls might just be the best film in the history of cinematic viewing, unfortunately life in a Scottish school is far from Mean Girlesque.

2. ‘That’s why her hair is so big. It’s full of secrets.’
In Scotland it’s full of dry shampoo and hairspray, a total liability in the science department.
‘Back away from the Bunsen burner!’

3. ‘You know that I’m not allowed to wear hoop earrings, right?’
Calm down Gretchen Wieners in Scotland you’d be lucky if they let you keep studs in, let alone hoops, even if you did get them for Hanukkah.

4. ‘Just don’t do it, OK? Promise? OK, now everybody take some rubbers.’
In Scotland we use rubbers to avoid spelling mistakes, not avoid unwanted pregnancies.

5. ‘She doesn’t even go here!’
In Scotland she does go here, people don’t sneak in to school, they sneak out. 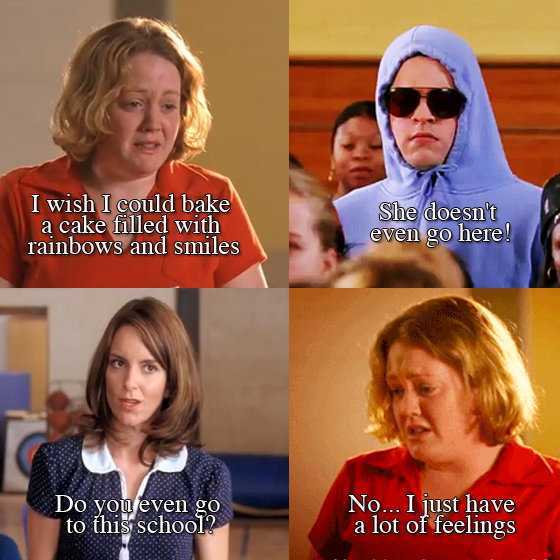 6. ‘Regina George is flawless. She has two Fendi purses and a silver Lexus.’
Not in Scotland, most teenagers get the bus to school or if they’re lucky own a Vauxhall Corsa cira 2007.

7. ‘From my grades, to my lines you can’t touch Kevin G!’
In Scotland we’re all about Kevin B (Bridges) not Kevin G, our schools breed more wannabe comedians than we do mathletes.

9. ‘They say that you’re a homeschooled jungle freak, that’s a less hot version of me!’
Home schooled, I think in Scotland that just means you were excluded and no one will take you.

10. ‘That’s funny, put that in there.’
In Scottish schools we don’t write down nasty burns, got something to say? Then put it on Facebook for all to see.

However here’s one Mean Girls quote we could all do to remember, whether we’re from the UK or the USA… 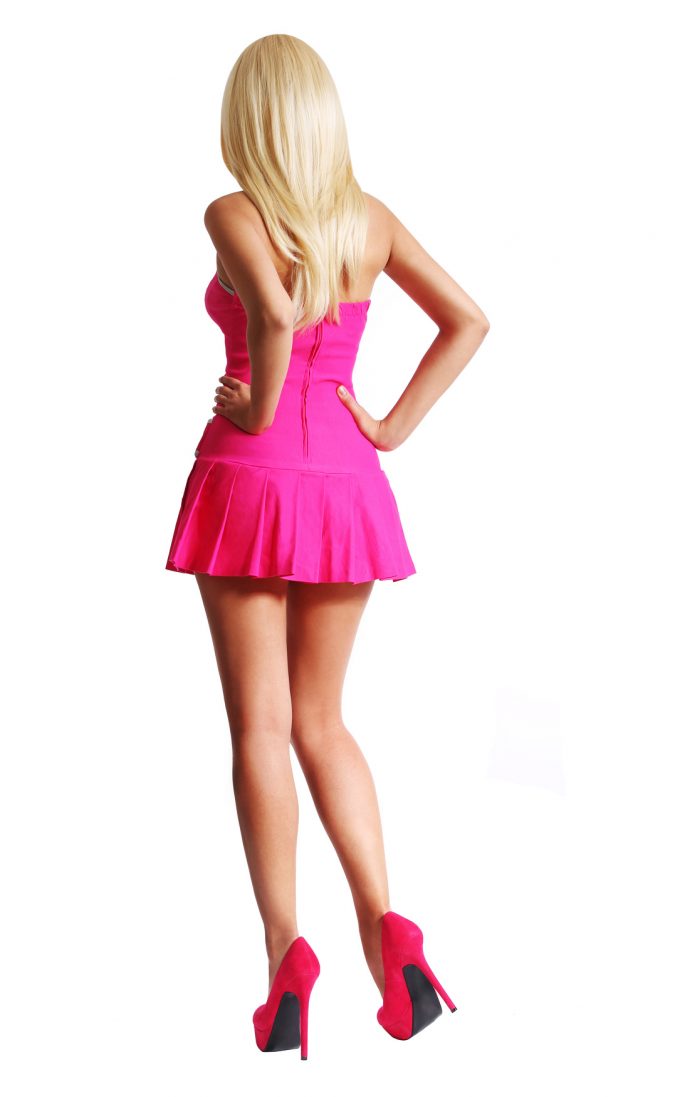