TOOLS worth £10,000 were stolen from four vans around Dumfries in one night last week. 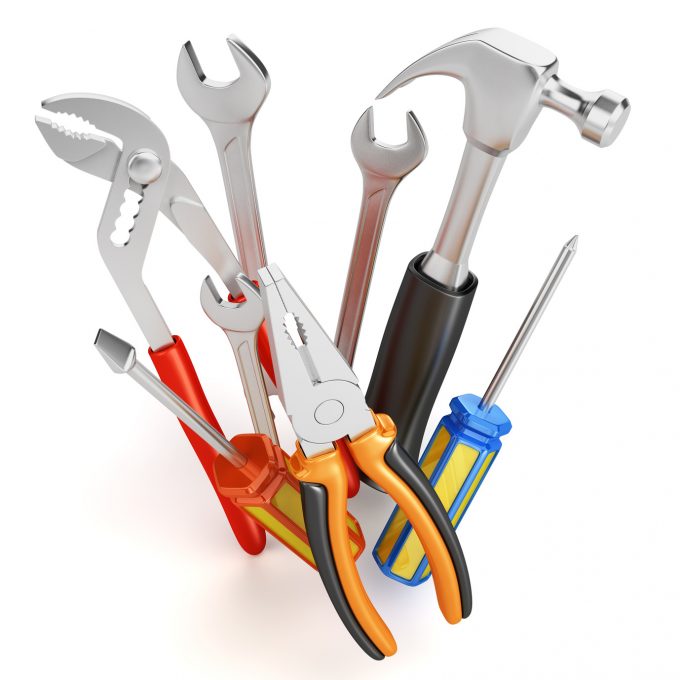 And police are now appealing for witnesses to the thefts, which all occurred overnight Wednesday to Thursday.

The vehicles targeted were a white Renault works van, parked at Pleasance Cottages on Annan Road, which had over £7000 worth of electrical tools stolen; another van in Troqueer Road had a drill stolen; saws and breakers were taken from another in Gladstone Road; while a fourth in Connolly Court also had a drill stolen.

It has also emerged that a van in Eastfield Road and one in Rosefield Road were also entered, however nothing appears to have been stolen from those ones.

Police are carrying out door to door enquiries and reviewing CCTV and Constable Bruce Wilson said: “Clearly with as many crimes happening over the one night we are looking at links between them all. The theft from Pleasance Cottages would have required a vehicle to carry all the tools off, and again it is likely that those involved in the other crimes were mobile.

“Our plea to the public is for anyone who may have heard or seen anything suspicious in any of these areas overnight Wednesday/Thursday to please come forward with anything which might help. In one of the crimes, an alarm was activated on the van which was parked in Rosefield Road at around 12.30am on Thursday morning. Do you live in that area and did you happen to look out to see what was going on? Have you seen any vehicles in your street which might have seemed out of place?”

He added: “We are also carrying out enquiries at places where the tools might be sold on. Have you been offered any electrical tools on the cheap? Again, please call us on the 101 number if you can help, quoting the reference 0569 15/9. Anyone who wishes to pass on any information and remain anonymous can call the Crimestoppers number on 0800 555 111.”