INDEPENDENT charity Crimestoppers is offering a cash reward of up to £10,000 for information after an elderly Dumfries couple were assaulted in their own home during a brutal robbery. 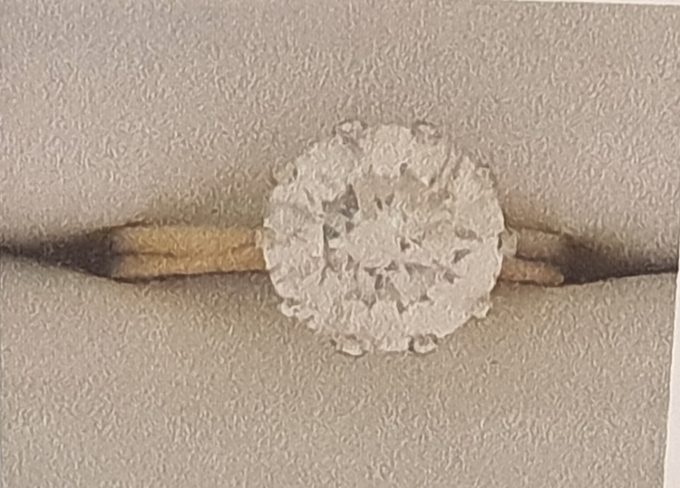 The attack took place during the early evening of Sunday August 18 last year, when the owner noticed something suspicious outside.

The man was attacked by three people – two men and a woman – and knocked to the ground.  He was assaulted again whilst demands were made for money.

The victim’s wife was also attacked during which further demands were made for cash.

The suspects then left the property with a substantial amount of money and items of jewellery which were of sentimental value. 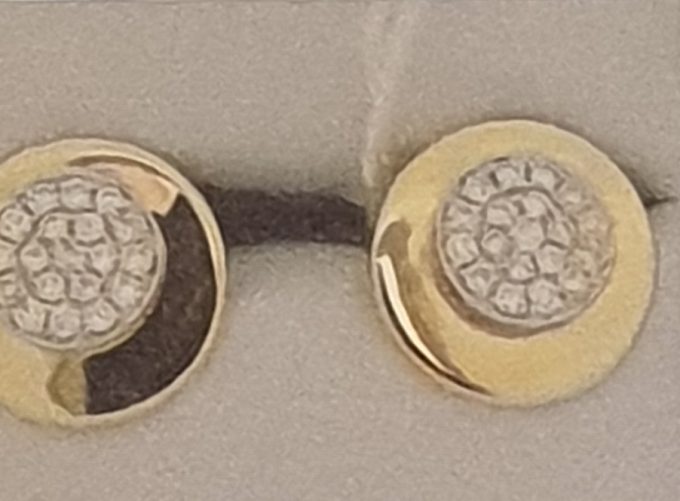 One of the items of jewellery that was stolen

Crimestoppers is offering a reward of up to £10,000 for information given exclusively to their charity that leads to the arrest and conviction of the person or people responsible for this crime.

Scotland national manager for Crimestoppers Angela Parker said: “Our charity believes everyone has the right to be safe and that especially applies to feeling safe in your own home. The level of violence used during this robbery was appalling and has shocked the local community.

“We are very aware that some people are unwilling to speak directly to the authorities about what happened. This is especially true if you know the individuals involved, which is why we are reaching out to those who haven’t come forward.

“Our charity is here for you and guarantees you will stay completely anonymous if you tell us what you know. We have always kept our promise of anonymity since we began over 31 years ago. By contacting us you could also be eligible for a reward of up to £10,000.”

Crimestoppers UK contact centre is open 24 hours a day on 0800 555 111 or can be contacted on their anonymous online form at www.crimestoppers-uk.org.