THE sheriff at Dumfries has heard how a routine police check on a car on the M74  resulted in the seizure of cannabis worth up to £100,000. 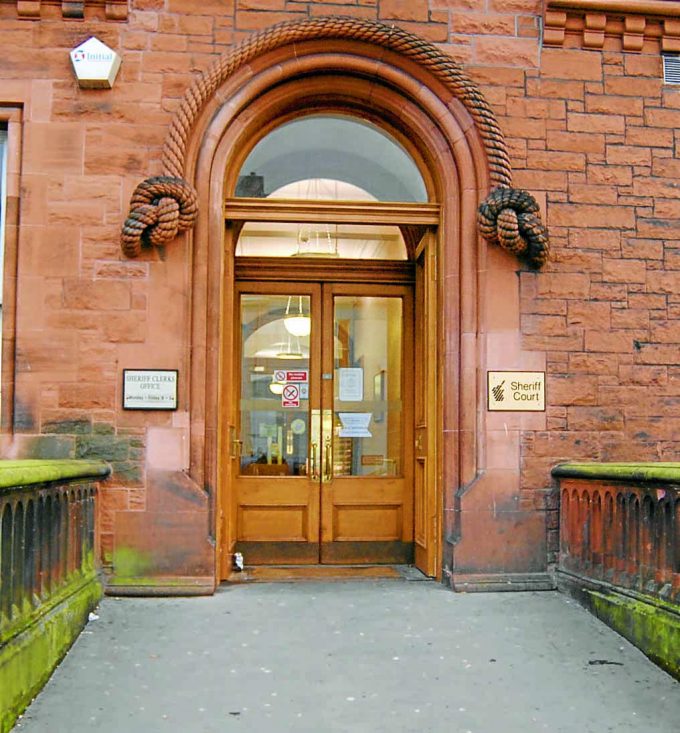 For when officers stopped the car driven by Nerin Tafani, just north of Beattock, they detected the smell of the drug and uncovered ten vacuum sealed bags in the boot.

And in the dock on Tuesday, 27-year-old Tafani, described as a prisoner at Kilmarnock, admitted being concerned in the supply of the drug in September.

He also admitted having in his possession a false Bulgarian driving licence under the name of Todor Tashev.