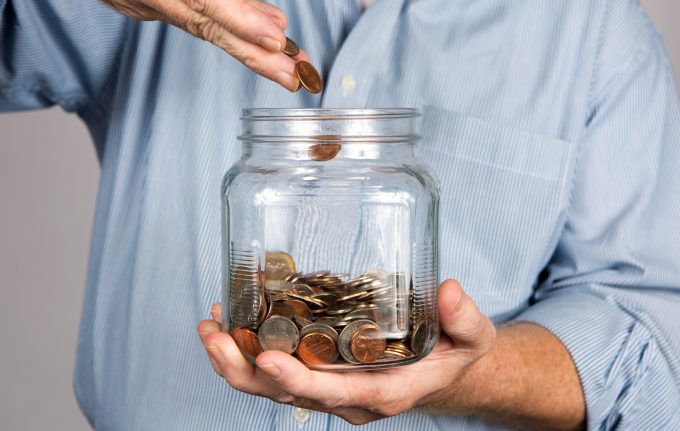 SSE Renewables pledged £540,000 compensation funding to the tourist town in return for using Moffat as a HGV route for their Clyde Extension Windfarm.

This first round of funding invites applications of greater than £10,000 and up to £100,000 for large scale transformative projects which will benefit the residents of Moffat.

The funds will be open to charities, community organisations and other constituted community groups which operate in or will benefit the town of Moffat.

But groups only have until July 23 this year to lay claim to any cash.

Discussing the opening of the fund, SSE’s Community Investment Manager Gareth Shields said: “We are delighted to be opening up the first funding round for the Moffat community.

“The community has already developed a Community Plan that has identified some ‘Big Ticket’ projects that we hope the fund will be able to help realise.

“I would encourage members of the Moffat community to come forward with ideas that could help benefit their community, particularly where traditional means of funding are not available to them.”

A steering group of Moffat residents who have been closely involved in the Community Action Plan will decide which projects receive funding, with the potential forapublic vote, should they be unable to reachadecision. Meanwhile, the remaining £140,000 will be made available later in the summer.

SSE’s second round of funding will be a medium grant scheme for projects looking for cash between £5000 and £10,000.

Application forms and guidelines can be found on SSE’s website at: www.sse.com/MoffatFund or by contacting gareth.shields@sse.com

Get the full story in the Moffat News
Next issue published Thursday 23rd January 2020.