DUMFRIES and Galloway is one of the happiest places to live in Scotland – but residents are not quite as happy as they were last year. 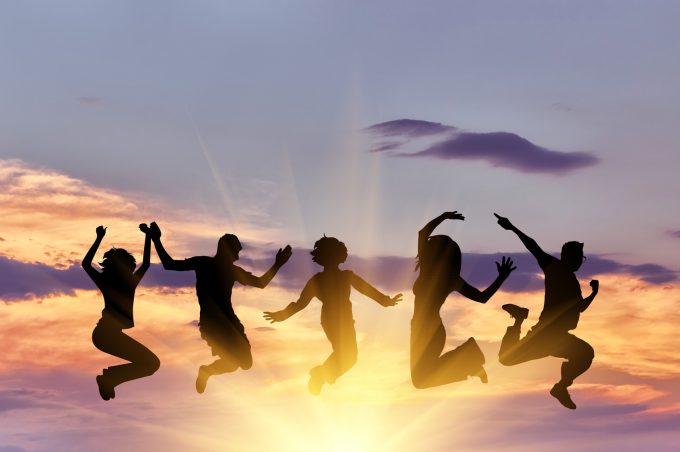 Last week the Office for National Statistics (ONS) released their annual personal wellbeing figures, which indicate levels of happiness and life satisfaction across the UK.

Dumfries and Galloway ranked seventh out of the 32 local authorities in Scotland for happiness, posting an average happiness score of 7.75 out of ten for the year 2018/19.

The region also ranked ninth in Scotland for life satisfaction with an average score of 7.88.

Dumfries and Galloway was one of a number of regions in Scotland to show an overall decline in the personal wellbeing statistics, with happiness falling by 0.05 points and life satisfaction dropping by 0.03 points.

However, the region was still well above the Scottish and UK national averages in both areas.

Scores out of ten are calculated from questions included in large-scale surveys asking people to rate their levels of life satisfaction, happiness and anxiety.

The latest figures show there has been a slight increase in anxiety in Dumfries and Galloway, with an average score of 2.56 in 2018/19 compared to a score of 2.44 the previous year.