TESTS have proven that illegal pesticides were used to kill two Red Kites in the region.
And police are now seeking the help of the community to find out who was behind it. 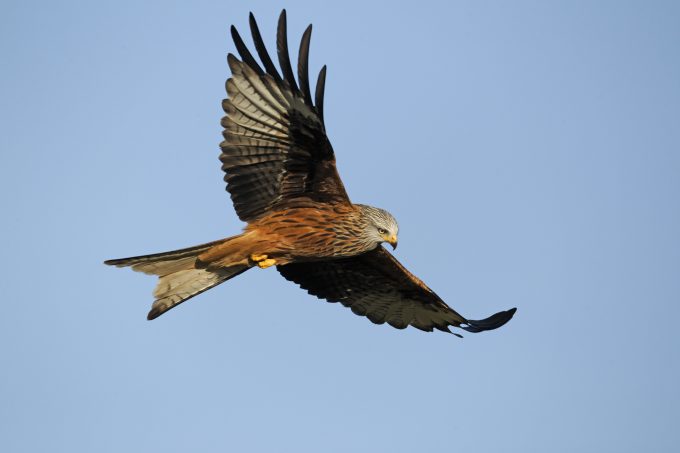 Meanwhile, post mortem results are awaited on a third dead bird too.

The trio were discovered near Kirkcudbright in early May.

Detective Constable Gary Story is leading the investigation into their deaths and said: “An investigation has been launched and remains ongoing in respect of the deaths of these birds and we have been working very closely with the Scottish Society for the Prevention of Cruelty to Animals (SSPCA) and Science and Advice for Scottish Agriculture (SASA) to establish as much information as possible relative to the deaths.

“What we have established is that illegal pesticides have been used to kill two of the birds. The pesticides identified have been banned in the UK for many years but despite this there would still appear to be those who leave out poisoned bait, whether that is to target crows, foxes, raptors or other wildlife.

“The use of such poisoned bait is illegal and totally unacceptable and those responsible should understand that their unlawful activities not only serve to have devastating consequences on their intended targets but also on various other forms of wildlife.”

He added: “We are absolutely determined to put a stop to the deaths and apprehend those who are responsible and are currently working with a number of landowners and farmers, as well as liaising with the RSPB to share information we have learned relative to each of the deaths.”