FOUR young curlers from Dumfries have taken part in Olympic trials ahead of the Youth Winter Olympics in Switzerland in January. 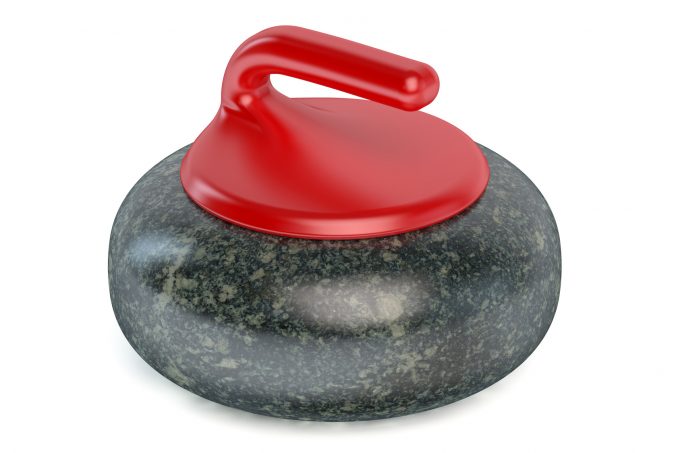 Struan Carson, Jay Maxwell Leo Heggie and Hannah Farries went to the National Curling Academy in Stirling, where they had to do a short presentation and interview before hitting the ice. They then had to demonstrate their skills and ability to work as a team.

The quartet now face a month long wait to find out if they have been selected for the Team GB mixed rink, which will consist of two boys and two girls.

Dumfries curling coach Graham Sloan said: “The team is to be announced later this year and we wish all the DYC curlers all the best, and hopefully we will see some local talent on show in Switzerland.”