THE A74(M) is still closed northbound after a second crash in the space of four hours. 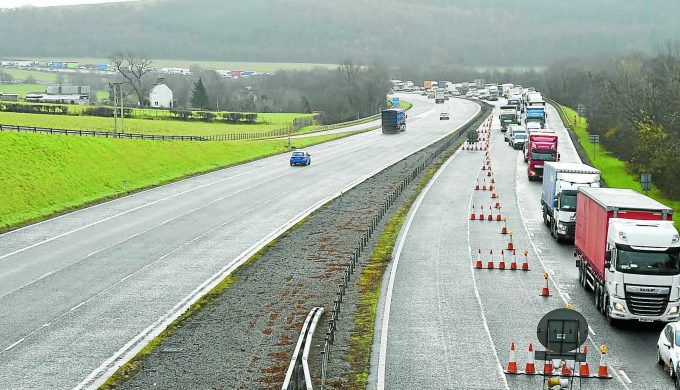 Police were initially called at about 5.50 am to reports of an incident involving one lorry near junction 18 (Lockerbie South).

And then a second serious crash involving two vehicles near junction 19 (Ecclefechan) was reported to police at about 10.05 am.

A police spokeswoman said one person had been injured in the second incident.

The road is closed northbound with diversions in place, although the closure has caused lengthy tailbacks on the motorway.