URPRISE has been expressed at a study showing Dumfries and Galloway offers some of the highest salaries in both Scotland and the UK.

The research of job vacancies by Adzuna found the average salary in this region last month was £37,000.

And the area’s strong showing is mainly down to top level gaps within the NHS.

The firm’s analysis of over 200,000 job vacancies revealed which of the UK’s postcode areas offer the top wages on average and the DG region came third on the list – behind two London areas and above Edinburgh. Explaining further, a spokeswoman for Adzuna said: “Our study was a snapshot of our live job data. At the beginning of February when the study was conducted, the jobs advertised within the DG1 postcode included high paying roles such as tax supervisors, an NHS anaesthesia consultant and a radiologist consultant. The average salary for this area alone was £35,181 and as DG1 also had the most amount of jobs (64) in Dumfries, it pushed up the average salary of the whole DG region.”

The DG12 area around Annan also fared well for jobseekers, with private healthcare nurses and an engineer all being sought, and an average salary on offer of £28,548.

Commenting on the findings, Dumfriesshire MSP Oliver Mundell said: “People living locally will be surprised to see our region feature on this list and rightly so as we continue to see some of the lowest average incomes of anywhere in Scotland. It is clear the data is being skewed by the large number of consultant posts currently being advertised. Far from being a positive indicator for our local economy, this analysis simply serves to highlight the growing problem our region faces in recruiting senior NHS professionals.”

Meanwhile the British Medical Association Scotland has called for more comprehensive action to attract more doctors to careers in Scotland, including locally. Chair of their consultants’ committee, Mr Simon Barker, said: “Every vacant position represents a massive hole in the medical workforce. It puts enormous pressure on other staff as we struggle to try and cover for the work that would be done if these posts were filled. “Despite the best efforts of NHS staff, that often has a direct impact on our patients who may have to wait longer or travel further for treatment. “It is long past time to see substantive action taken to make Scotland a more attractive place for consultants to come and work.” 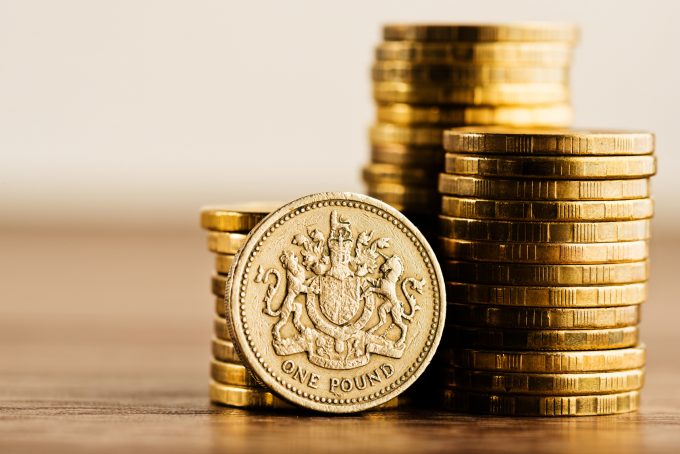 A HOLIDAY park in upper Annandale has been sold.

A WINDFARM scheme near Carsphairn has been taken over.

Be, Dumfries and West

Couple fly the fundraising flag for LGBT cause

‘I can’t thank you enough’