WE’RE live at the David Keswick Centre in Dumfries for the General Election 2019 count.
Boxes are arriving from across the region for the two seats covered by this area: Dumfriesshire, Clydesdale and Tweeddale and Dumfries and Galloway.

5.00am: And it’s a wrap here at The David Keswick Centre… 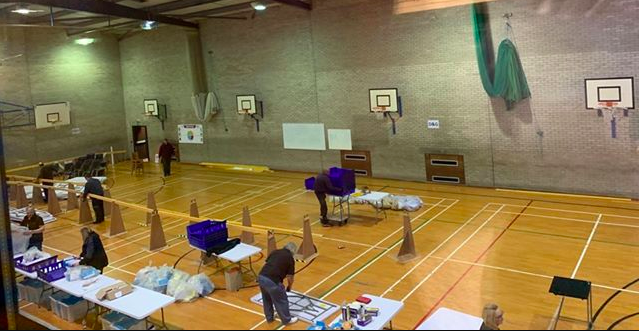 4.03am: And it looks like David Mundell has held his seat with a reduced 5,000 majority. Details to follow.

3.35am: David Mundell says he’s glad the campaign is over and is hopeful of re-election. He told DNG Media: “It would be a huge honour to be re-elected for the fifth time for this constituency. For me, it’s a really big honour and privilege in your home constituency to be able to do that.”

3.15am: Scottish Secretary Alister Jack and Dumfriesshire, Clydesdale and Tweeddale Tory candidate David Mundell have arrived at the count. 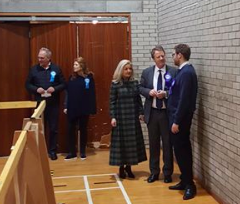 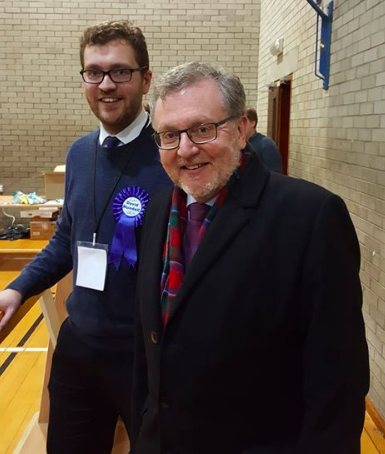 2.55am: Verification is finished and counting is underway for the Dumfries and Galloway count. DCT not far behind…

2.45am: Annandale North councillor Gail Macgregor from Ecclefechan has come third to the SNP and Labour in East Kilbride. 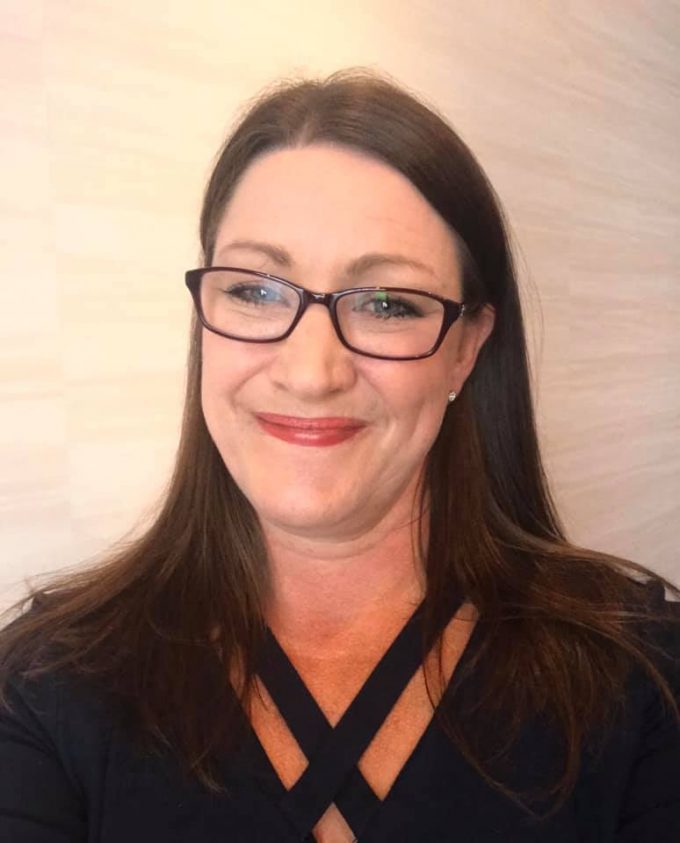 2am: A Conservative source has just told us it’s ‘looking good’ in Dumfriesshire, Clydesdale and Tweeddale for David Mundell.

1.40am: We’ll be here a wee while yet…boxes are still arriving and there’s talk of a 5.30am declaration – at the earliest.

1.20am: Dumfries and Galloway Council chief executive Gavin Stevenson is once again the election returning officer. 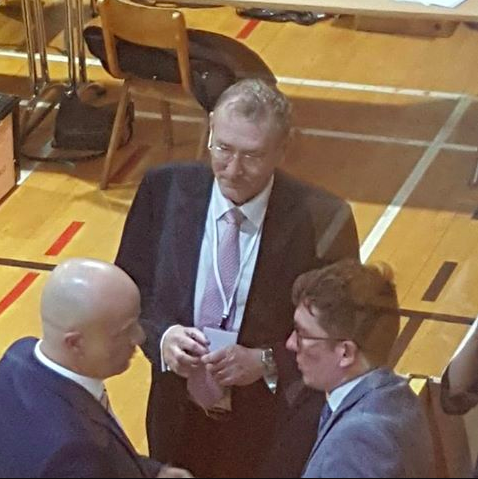 12.50 am: Ballot boxes continue to arrive from the farthest reaches of the constituencies – the last box is expected to get here at 1.30 am.

12.25am: SNPs Amanda Burgauer is the only candidate here so far. However, all the parties have their supporters, councillors and agents in the hall watching the action.

12 midnight: The hall at the athletics centre is a hive of activity as the scores of returning staff sort the ballot boxes and postal votes. The results are not expected until the early hours but many are predicting a race between the Tories and the SNP on both sides of the region.