POLICE have named the man who was killed in the fatal road traffic collision on the A74(M) near to Ecclefechan on Wednesday as local soldier Craig McLaren. 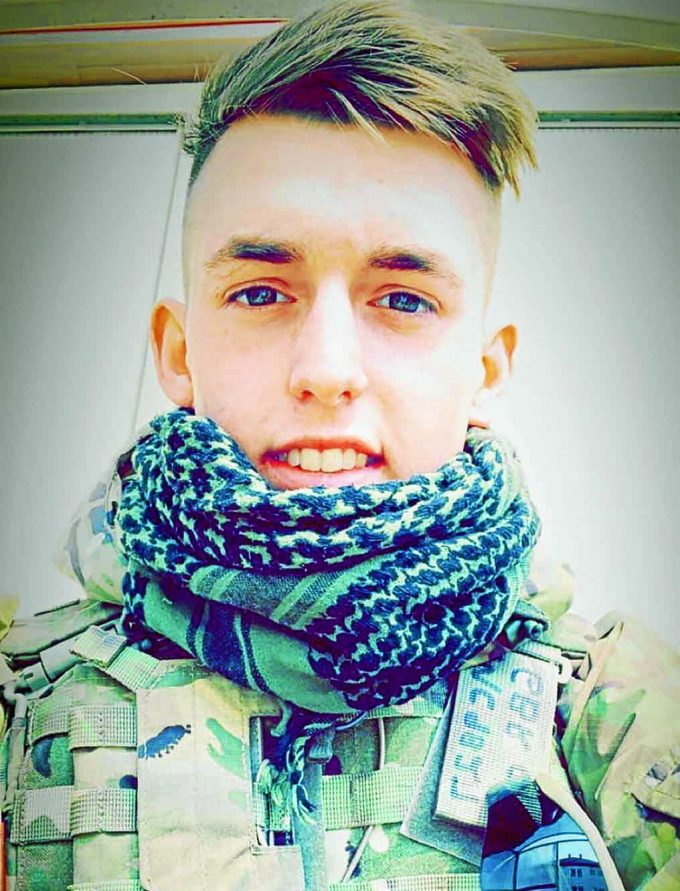 Craig, 22, from Eastriggs, was killed when his red Ford Fiesta was involved in a one vehicle collision near Ecclefechan just after 9 pm on Wednesday night.

He was the driver of the car, which is believed to have been newly purchased, and he was pronounced dead at the scene.

Meanwhile, his 18-year-old male passenger was airlifted to the Queen Elizabeth University Hospital in Glasgow with multiple injuries, and two female passengers, aged 16 and 19, were taken to Dumfries and Galloway Royal In rm- ary with what are described as serious, but non- life threatening injuries.

Tributes for soldier Craig, a former Eastriggs Primary and Annan Academy pupil who had worked at Pinneys before joining the Army, were this week posted online, with heartbroken friends left in a state of disbelief.

They described him as a ‘lovely lad’ and ‘a great laugh’.

Tragedy struck again on the motorway almost ten hours later when an articulated lorry and a van were in a fatal collision on the northbound carriageway of the M74, between junctions 20 and 21 and near Eagles eld.

Emergency services rushed to the scene at about 6.15 am yesterday morning but could not save the two men in the white van.

They were aged 57 and 17 and are believed to be related. They have not yet been named and it is not known if they were local.

The driver of the articulated lorry was un- injured in the accident.

The busy road was closed to allow for a full crash scene investigation to take place and di- versions were put in place, ending yesterday afternoon.