SEXUAL crimes are down significantly in Dumfries and Galloway and there have been fewer serious assaults, according to Police Scotland figures released today. 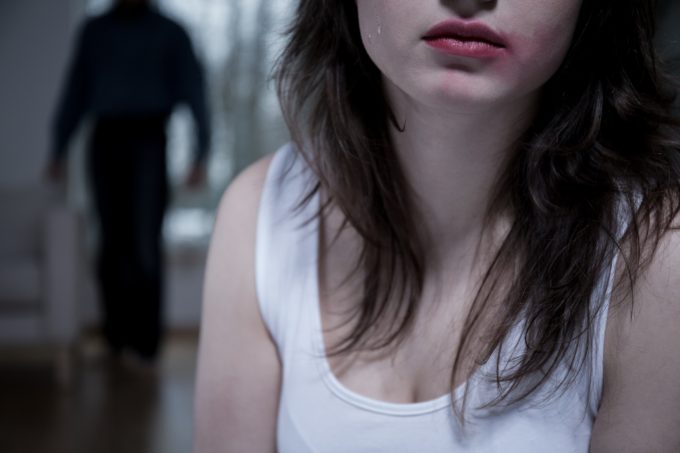 And there were nine fewer serious assaults in the nine months up to December 31, 2019, when compared to the same period the previous year.

Total crimes of indecent/sexual assault were also down from 155 to 138 and crimes of fire-raising have dropped from 986 to 971.

There was just one murder but no crimes of attempted murder and 11 more recorded crimes of rape from April to December last year.

Furthermore, there were 24 fewer housebreakings and 35 fewer crimes of offensive/bladed weapons.

However, total drugs crimes increased by 26 but there was a marginal drop in the supply of drugs with four fewer crimes taking place.

Commenting, chief Superintendent Linda Jones, of Dumfries and Galloway Division, said: “These latest figures reflect the improving picture of policing in Dumfries and Galloway. I am pleased at the progress being made to keep our communities safe and remain dedicated to bringing positive change to those areas which need addressed.

“Police Scotland has the best of local and the strength of national – that’s local access to specialist services whose expertise can be drawn upon to support local initiatives. I will maximise this service to deploy targeted action plans to reduce those areas of violence which threaten the safety of our communities.

“I will also continue to work with partners in public health to progress the best way forward in tackling drugs related crimes because policing alone cannot achieve that.”