A 22-year-old driver was pronounced dead at the scene of a collision near Ecclefechan last night.

Police Scotland revealed that at around 9.05 pm last night a one vehicle road traffic collision happened on the southbound carriageway of the A74(M) road near to Ecclefechan involving a Ford Fiesta car.

As a result the 22-year-old driver of the car was pronounced dead at the scene.

An 18-year-old male passenger was taken to the Queen Elizabeth University Hospital in Glasgow, and two female passengers, aged 16 and 19 were taken to Dumfries and Galloway Royal Infirmary with what are described as serious, but non-life threatening injuries.

The road at the scene was closed to allow a full road collision examination to take place.

And tragedy struck again this morning when emergency services were called to yet another accident at around 6.15 am this morning on the northbound carriageway of the A74(M) road between junctions 20 and 21.

The road at the scene is closed and diversions have been put in place.

Chief Inspector Darren Faulds said: “The road at the scene is currently closed and significant tailbacks are being experienced.  I would like to thank motorists for their patience  and would ask them to follow the diversion routes which are in place at this time.” 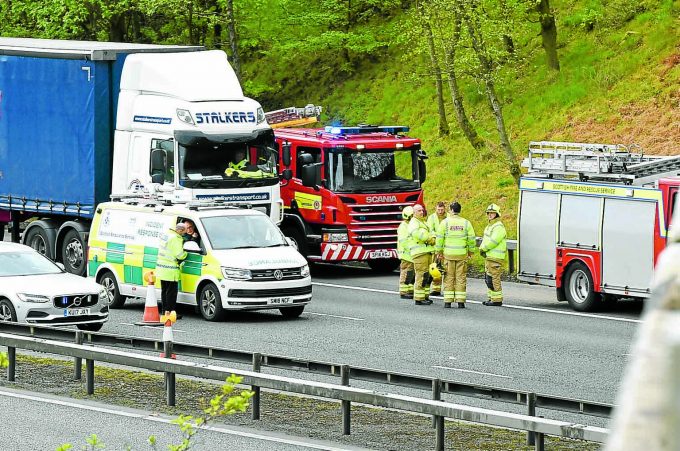 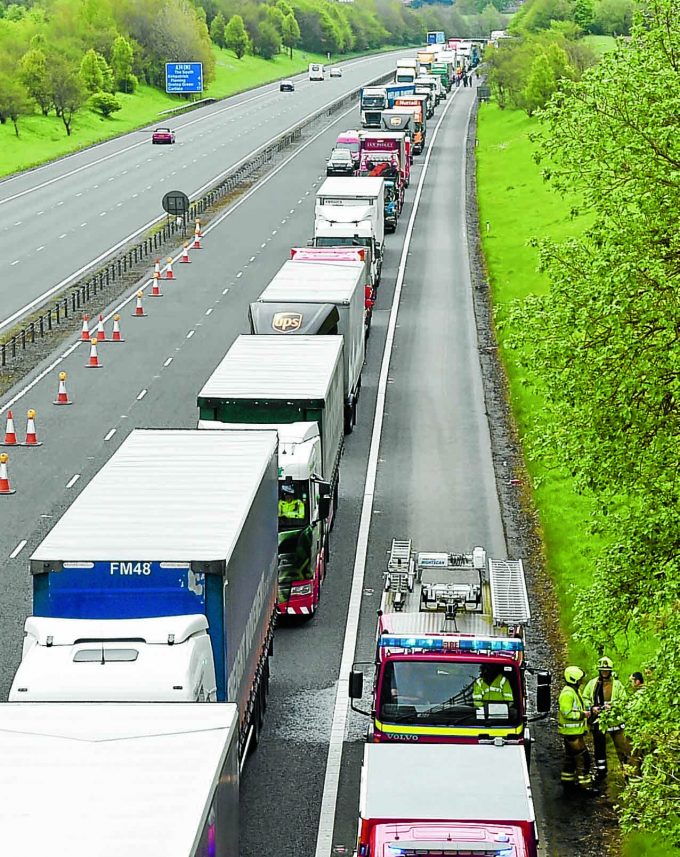