BADLY Drawn Boy, Donovan, Ocean Wisdom and Eddi Reader are the first artists announced for the 'boldest ever' Big Burns Supper in Dumfries.

The annual festival is promising a ‘jam-packed programme’ for January, with the big name performers promised as just the first in a series of monthly announcements.

Set to perform a special show on Saturday January 27 featuring his world-renowned repertoir, Donovan said: “I was born in Scotland and my faither Donald read Burns to me throughout my childhood, and after being invited a fair few times I am finally going to be able to play Big Burns Supper and am very impressed with how the Festival has grown into what it is today.”

The ‘Sunshine Superman’ and ‘Mellow Yellow’ singer added: “I have put a tune to the Burns poem ‘The Banks of Doon’ which will be released as a single in January and the proceeds will go to preserve the river Doon in Ayrshire.”

Hip hop rapper Ocean Wisdom has been hailed as the ‘future of UK hip hop’, and he will play his first ever Spiegeltent show on Monday January 22.

And Eddi Reader makes a very welcome return to the festival, playing a Burns Night Special performing the songs of Robert Burns, accompanied by strings, on January 25.

Big Burns Supper is now entering its seventh year and after last year attracting attendances of over 30,000 across 11 days of music, theatre, comedy, cabaret and children’s events is now being hailed as the biggest Burns Night celebration on the planet.

And January’s programme will include a new Dumfries Fringe Festival which will feature local talent in venues all over Dumfries, as well as a new comedy strand.

Executive producer Graham Main said: “We are unashamed about stating that this is going to be our biggest and boldest programme to date which will be a result of some big changes to our festival model.

“We are not afraid to take risks which we proved last year, but we are quietly buzzing about the return of the tent.”

He added: “Le Haggis is also getting a fifth birthday make over with the return of some of the stars that appeared in the first five years, as well as introducing some fresh faces in recognition of the special anniversary edition.” 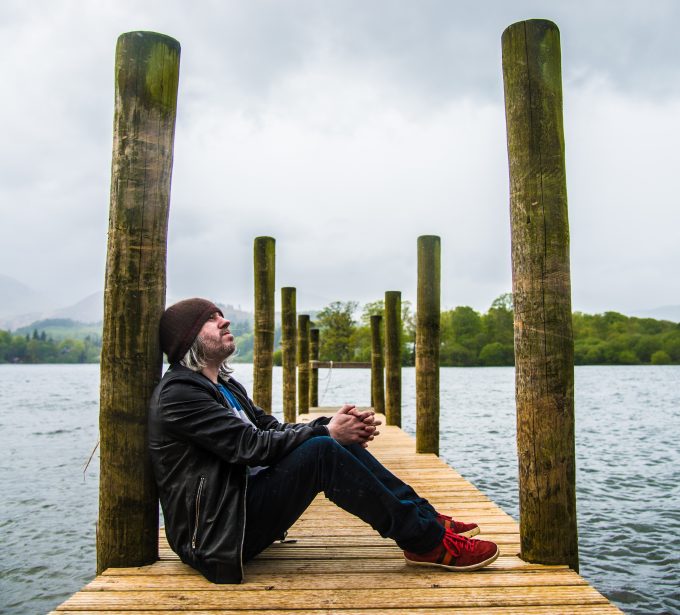 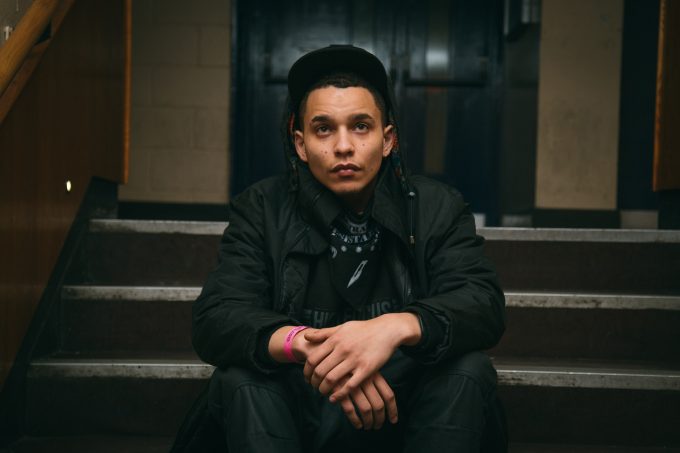 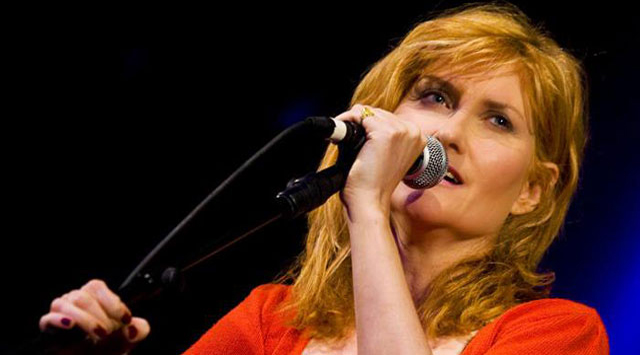 After a two-year absence, the Agricultural event has come back swinging

CONTINUING our menopause series, nutritionist Emma Ellice-Flint, above, has spilled the beans on the top menopause friendly foods.

A DUMFRIES born goalkeeper has swapped saving shots to help save lives in Ukraine with demining charity The HALO Trust.