Could you wear the Miss Scotland crown?

CHANGE your life and others too — that’s the message from the reigning Miss UK as she urges others to follow in her footsteps. 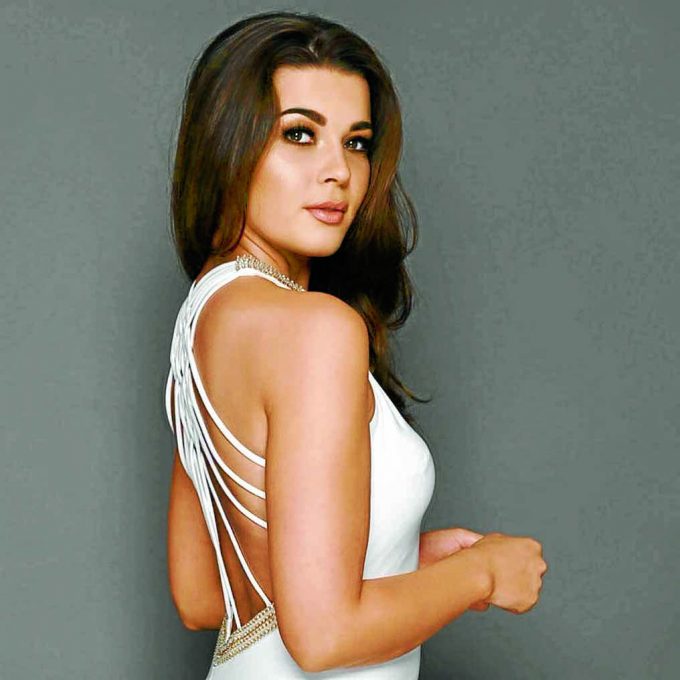 And she is now calling on other young women from Dumfries and Galloway to run for Miss Scotland — with the closing cut off for entries today.

She said: “Miss Scotland has changed my life in so many ways. I now have friends from all around the world after competing in the Miss World contest.

“The contest is life changing . . . an all paid four week trip, where you are greeted and made to feel like celebrities wherever you go.

“This year the final will be held in Thailand, my favourite country.”

Being Miss Scotland and UK has given air hostess and model Linzi the chance to not just represent bonnie Scotland but, also, spread her mental health awareness message, following her own father taking his own life.

She said: “The most important thing for me was being able to use the crown as a platform to raise awareness for my project of suicide awareness. I have been invited to both Westminster and Holyrood to congratulate me on my work.”

Since becoming Miss UK Linzi has been busy travelling the globe.

She said: “I have been lucky enough to have been invited to events all over the world. I was a guest at the international film festival in China, alongside Johnny Depp.

“Every week I am invited to attend balls, press calls and fundraising events.

“I have also been invited on the Miss World Beauty with a Purpose tour. We will travel the world helping different charities and projects. The first stop on the tour was Thailand at the start of this month, followed by America next month.”

But the beauty will be back in her home country to judge this year’s Miss Scotland.

She said: “I am looking for a girl who is caring and wants to use this crown to raise awareness for something close to her heart.

“She must be a good role model for young people to look up. I think it is the most important thing I will be looking out for. Being a public figure, you have a responsibility to set a good example.”

She added: “Miss Scotland is a great opportunity and I would urge anyone to apply. What have you got to lose?”

Go to the Miss Scotland Facebook page TODAY to apply.

Get the full story in the Annandale Herald
Next issue published Thursday 27th February 2020.