CAMPAIGNERS are appealing to the public to join them in calls to reopen the historic Broughton House and Garden and save five jobs.

The house, in Kirkcudbright, was the home of celebrated Scottish colourist E A Hornel (one of the Glasgow Boys), and his sister Elizabeth, from 1901, during a period when the Dumfries and Galloway town became a magnet for artists.

The Friends of Broughton House have raised thousands of pounds and provided a huge amount of volunteer work and time to help the National Trust for Scotland (NTS) maintain the attraction.

But the Friends fear that cost cutting plans by NTS, due to Covid-19, could mean that the staff may be made redundant in early August and the house and garden remain shut, with minimum maintenance, until Spring 2021 or even into 2022.

This is despite the fact that the property was accepted into NTS care with endowments worth between £650,000 and £950,000.

Wing Commander Mike Duguid RAF (Ret’d), who is chairman of the Friends and has won NTS volunteering awards, believes that these funds should be used to ensure the house reopens this autumn and that the staff are kept in post. 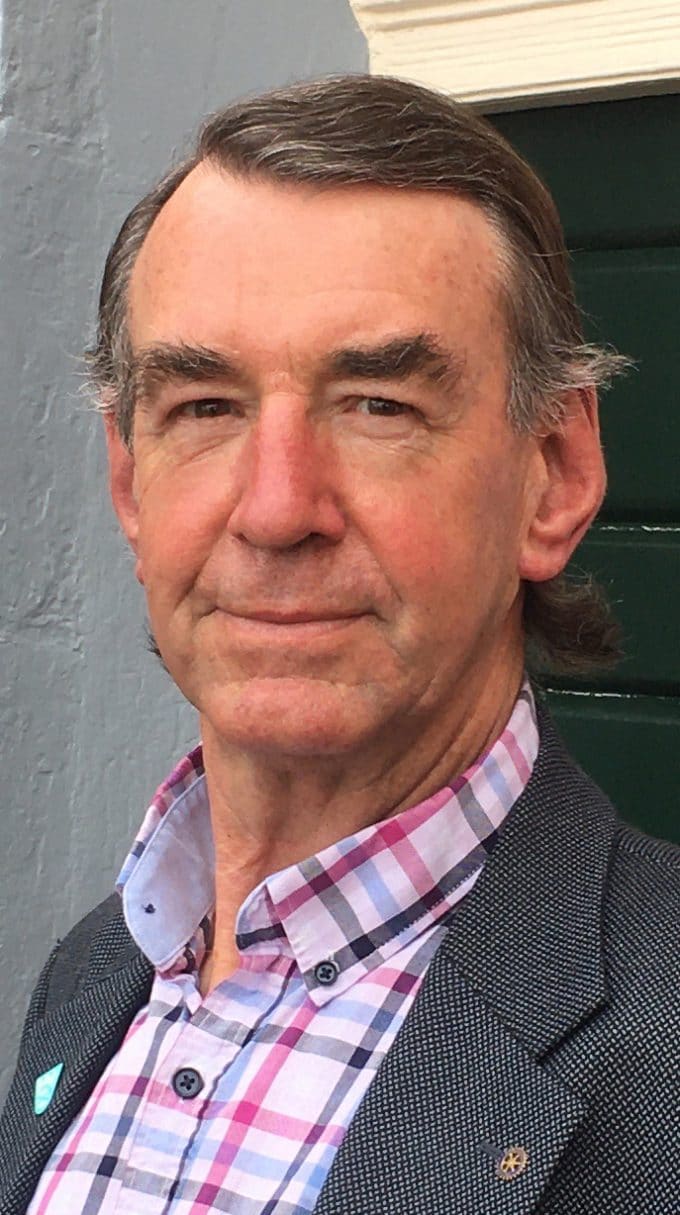 He said: “We have already had more than 300 messages of support from artists, politicians, townsfolk, people working in the tourism sector and many more.

“And now we hope that even more people will call on the NTS to reopen the house and garden – they are absolute gems and take us right into the life and work of a truly great Scottish artist.

“They are also one of the prime visitor attractions of Kirkcudbright, which was loved by generations of artists for its wonderful light and the presence of other creative talents.

“Kirkcudbright is now Scotland’s Artists’ Town and it seems deeply ironic if the home of undoubtedly the most successful artist to live there is not reopened by the NTS.

“All the more so as this is the precise moment when we should all be pulling together to revive the economy through cultural tourism, on which the town is very reliant.”

The staff have created a plan for the safe opening of the house and garden – something that would contribute to the wider attempts to revive the economy in Dumfries and Galloway.

The Friends believe that the modest savings from redundancies would be greatly outweighed by the losses to the town and region – especially with the expense of recruiting replacement staff later.

Also concerning is the risk to the Japanese Garden which was designed by Hornel and his sister and requires careful and skilled upkeep.

If this does not happen then a living link to the artist, and a valuable part of cultural heritage, is at risk.

A staff consultation exercise was due to end on July 31, with staff learning their fate on Friday, August 7.

In a statement, an NTS spokesman said: “Unfortunately we’ve been driven to propose redundancies across the entire Trust, as well as other actions, to reflect the total collapse of our income and the expectation of reduced visitor numbers due to ongoing public health measures.

“This is not something we wanted to do but our options are limited.

“As part of the proposals we have striven to ringfence the necessary skills to ensure that we can protect and maintain properties and provide a base that we can build upon towards a hopefully improving situation.

“Once the consultation ends, we’ll be reviewing the submissions and announcing to what extent our original proposals may be modified in response.”

Syme bows out of US Open

A BRAND new book of light-hearted anecdotes and stories from the Scottish agricultural industry will be launched next month.

All set for kerbside recycling

KERBSIDE recycling will finally kick off in the region next month - but only in Wigtownshire.

Haunted waters to be focus of folklore fest