INFORMATION is being sought by Scottish SPCA after a young gull was shot in Dumfries.

Scotland’s animal welfare charity was alerted after the bird was discovered at Kingholm Quay on Monday.
The gull was taken to a vets where it had to be put to sleep due to the extent of its injuries.
Animal rescue officer Tricia Smith said: “An x-ray confirmed the bird had been shot.
“This was a juvenile gull which had been caused a great deal of pain and distress.” 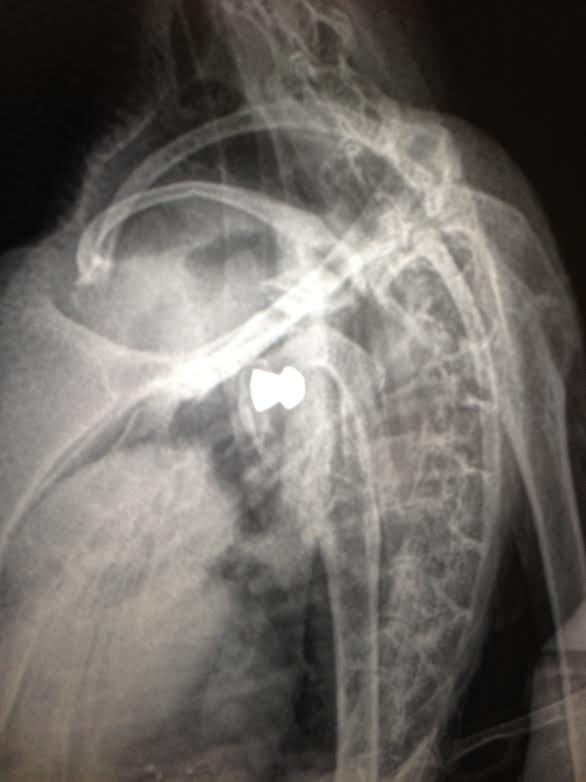 She added: “While the bird was found on an industrial estate, there are houses nearby and often children playing.
“It is very concerning that someone has not only used an airgun to cause harm to an animal but done so near a busy residential area.
“We would appeal to anyone with information about who carried out this mindless act of cruelty to contact our animal helpline on 03000 999 999 or Police Scotland on 101.”

It’s all about the kidz

A WORLD champion boxer tied the knot at Kinmount House near Annan at the weekend.

THE  leaders of four political groups on Dumfries and Galloway Council will attempt to work together for the betterment of the region in a newly-created ‘leader’s panel’.

Buyers dream of a sea view

A SEASIDE spot is top of the list for house hunters in Dumfries and Galloway.

Read all about it